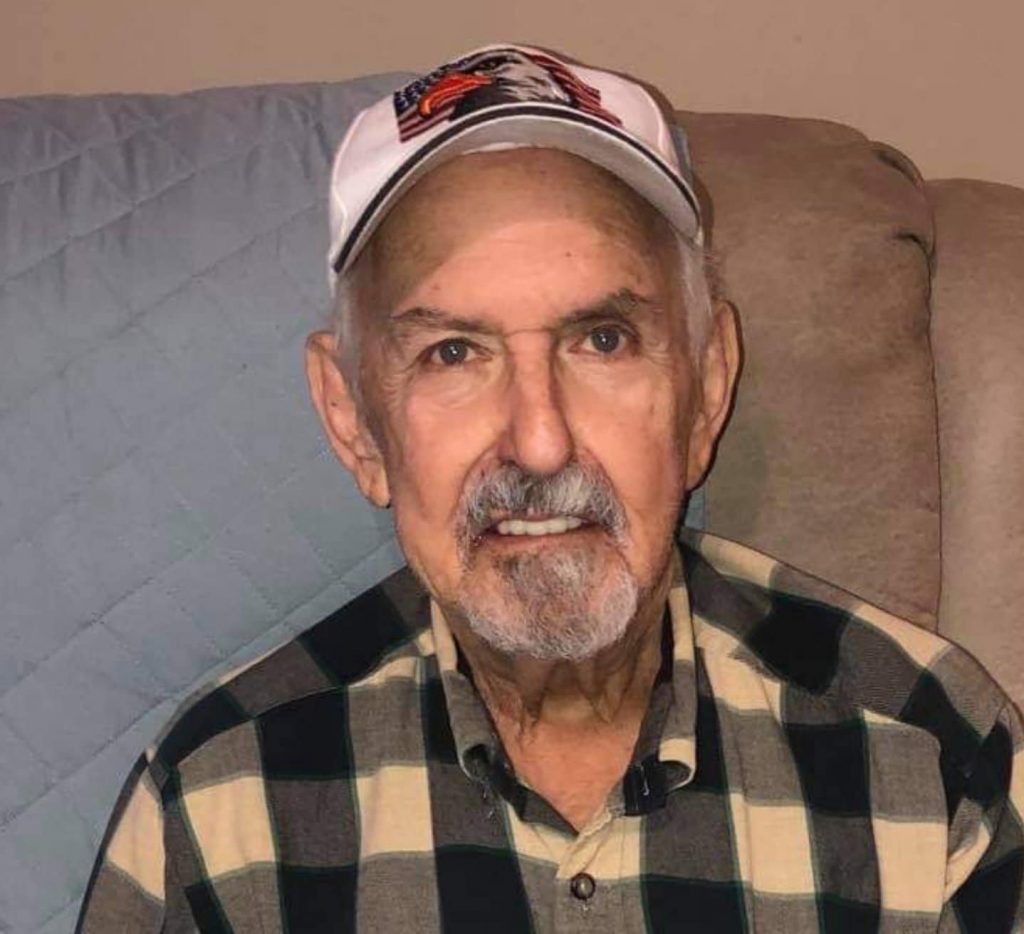 Malcom was a loom fixer with Swift Textiles for 47 years. A couple of his hobbies were fishing and gardening. He loved his family and friends very much.