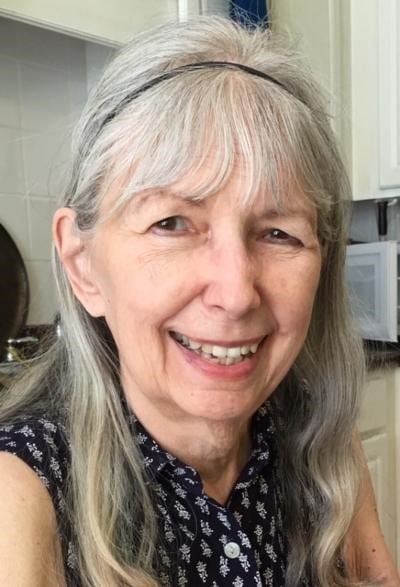 Maria was born Mary June Carol Monko on June 17, 1938 in Wilkes-Barre, Pennsylvania, to Sophia and Andrew Monko. She was a pioneer in the field of music, excelling at violin, viola, and piano at an early age.

Maria graduated with top honors from Ithaca College School of Music and studied under the famed Charles Munch. She then earned her Master of Music from Boston University where she was taught by Richard Burgin, former concertmaster of the Boston Symphony Orchestra.

During her musical career, she made multiple television appearances and was often First Violin in the symphonies she performed in, which was an unusually high honor for a woman in her era. She proceeded to be a lifelong learner and later became a Master Gemologist through the Gemological Institute of America.

Maria was first and foremost dedicated to her family. In 1974, she wed, and is survived by her husband, Abelardo Alberto Ramirez of Duluth, Georgia. She is also survived by her daughter, Arleta Daniels, and two granddaughters.

Maria will be deeply missed every day, and the love she provided her family and friends lives on in all of us. She was a tremendously kind, intelligent spirit and she left us too early. We love you forever, Mom.