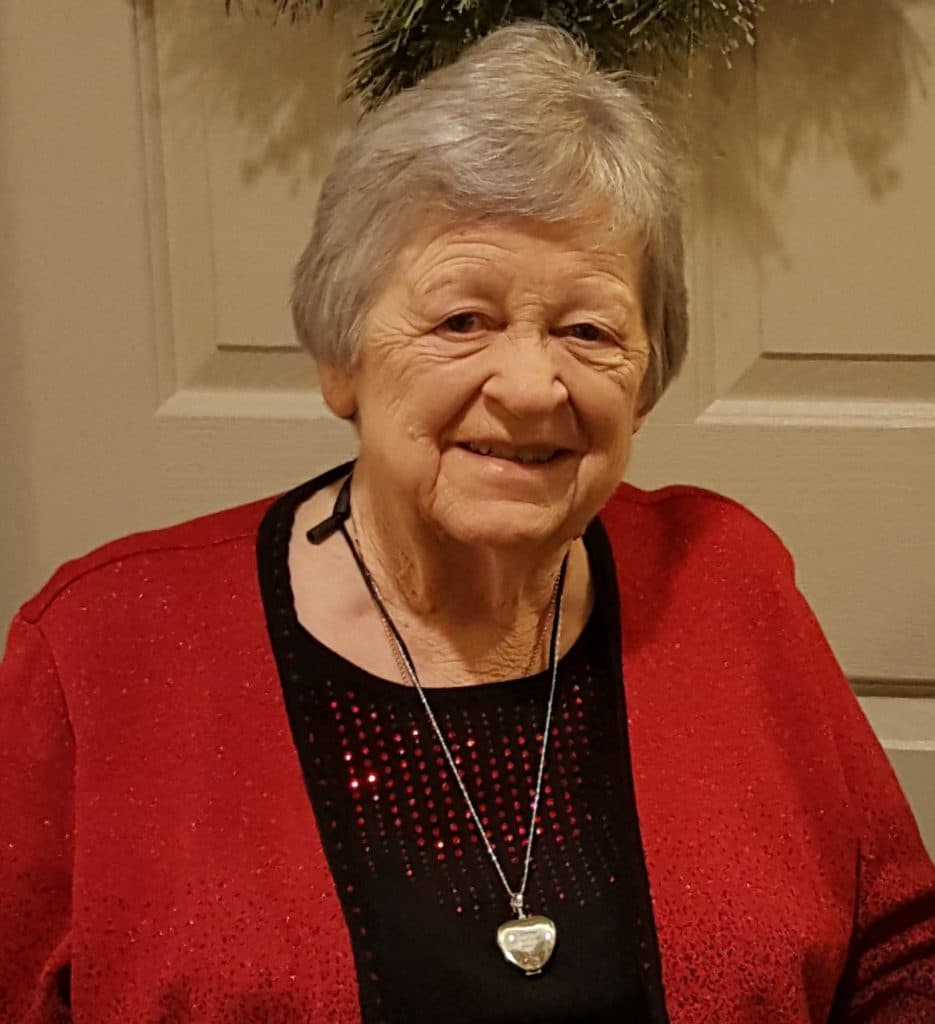 Marianne Edwards Grant passed away on Thursday, September 9 in Duluth, Georgia. She was born and raised in Ozark, Alabama until 5th grade when her family moved to Troy, Alabama. She graduated from Troy High School and attended the University of Alabama where she was a member of the Chi Omega women’s Fraternity. She graduated from Troy State University, Troy, Alabama with a degree in Elementary Education.

Marianne was a spirited person and enjoyed life. A bit of a pioneer in her youth, she was known for zipping around town in her MG (perhaps before she was 16) and flying planes, sometimes during school hours.

She began her general aviation adventure in May 1956 accomplishing her private pilot’s license in March 1957 in an Aeronca Champ. The aviation bug was encouraged by her father who fixed wrecked airplanes in their garage and built a plane of his own, then started Edwards Aircraft at the Troy Airport.

She had a love of Elvis Presley, dance hops, and the Hangout in Panama City Beach, Fl. She met her late husband, Gene, through her date while on double date (boy do they have some good stories). They were living in separate towns at the time which made dating difficult. She took Gene on his first airplane ride (he went on to get his pilot license and helicopter instructor license). They ended up at the University of Alabama together leading up to their engagement.

After getting married, Marianne joined Gene in the Army life being stationed at Fort. Riley, Fort Benning (where their son Butch was born), and the National Guard at Fort Irwin. After leaving the service, they settled in Troy, Alabama (where their daughter Leigh was born).

Marianne enjoyed bridge, tennis, crafts, lathe work, woodworking, quilting, and FUMC activities. She graduated from Troy State University in 1970 with a degree in Elementary Education. She was employed by the Pike Country School System until 1979. In 1979, the Grant family (while Butch was at Auburn University) moved to Columbus, Ohio. Marianne became a master bridge player, family genealogist, antique enthusiast, national park traveler, and world traveler.

In 2006, they retired to Orange Beach, Alabama where she continued with bridge, woodworking, traveling, watercraft adventuring, and fishing. She and Gene spent a lifetime of learning, doing, making friends, and loving their family.

She was proceeded in death by her parents, Walter Ray Edwards and Dorothy Ann Fuqua Edwards and her husband Stanley Eugene Grant, Sr. She is survived by her son, Butch Grant (Susan) and daughter Leigh Kelly Grant Calton (Steve), 9 grandchildren, and 1 great grandchild.

In lieu of flowers, donations can be made to the Orange Beach Public Library https://www.orangebeachlibrary.org/  or the Alabama Coastal Foundation https://www.joinacf.org/.