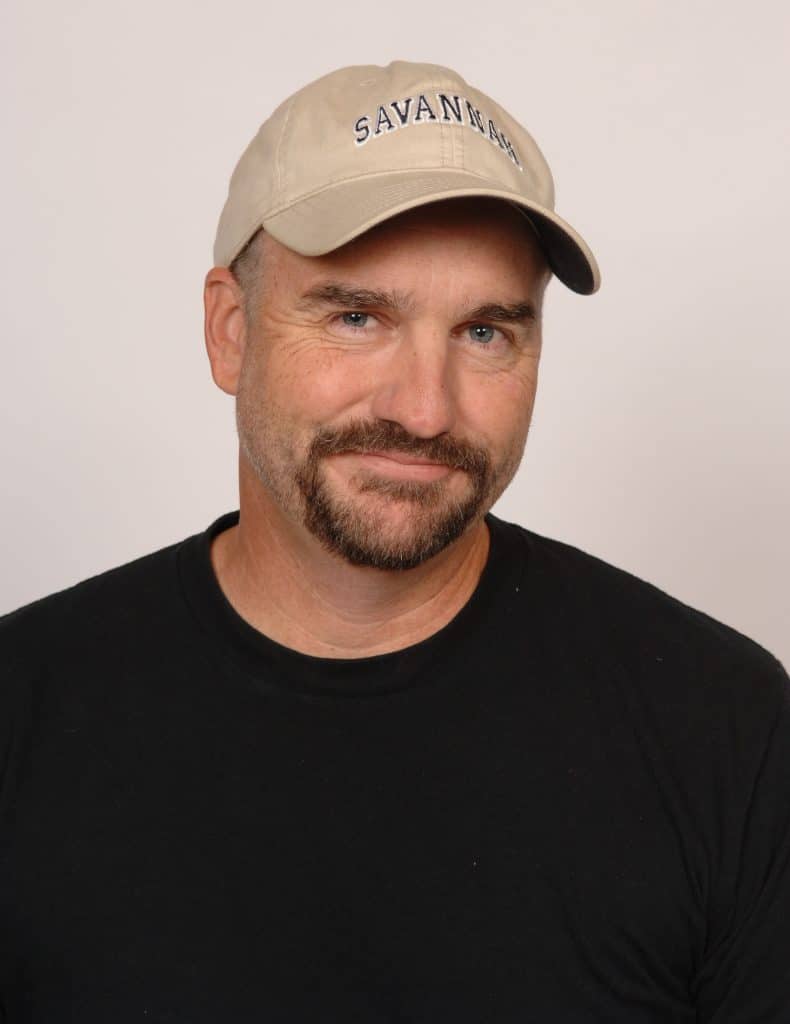 With his family by his side, Marshall Eric Rice, 63, of Duluth, Georgia, passed to his eternal reward on November 25th, 2022.

Eric was born March 15, 1959, in Denison, TX to Paul and Melba Rice. He graduated from Denison High School in 1977 and completed a Broadcast Journalism degree from Oral Roberts University in Tulsa, OK in 1981. While at ORU, Eric met his future wife, Lisa Hultquist. Eric and Lisa married in Atlanta and settled in Duluth, welcoming two daughters and a son.

Eric’s career led him into all aspects of commercial advertising, including videos, writing, producing, and directing. His creative work yielded several Gold and Silver Awards for screenplays and short films at various film festivals, and with his buddy, Jeff Feldhahn, Eric co-authored a book called For Young Men Only, which won Christian Book of the Year. He also wrote his own childhood memoirs, called The Boys of Waterloo.

The Rice home was known for its “Safety Third” adventuresome ways, its open door for kids of all ages, and church home group dinners. Eric will always be known for his sense of humor and his love for his family and the Lord. His motto in life was, “I can sleep when I’m dead.” His family doubts he’s getting any sleep as he celebrates with loved ones in the glorious new chapter called Heaven.

In accordance with Eric’s wishes, the Rice children, two of whom are pilots, will be broadcasting Eric’s ashes, mid-flight, over the mountains of North Georgia in a private ceremony this week.  The Rice’s invite all to post memories and well wishes on the Georgia Cremation website.