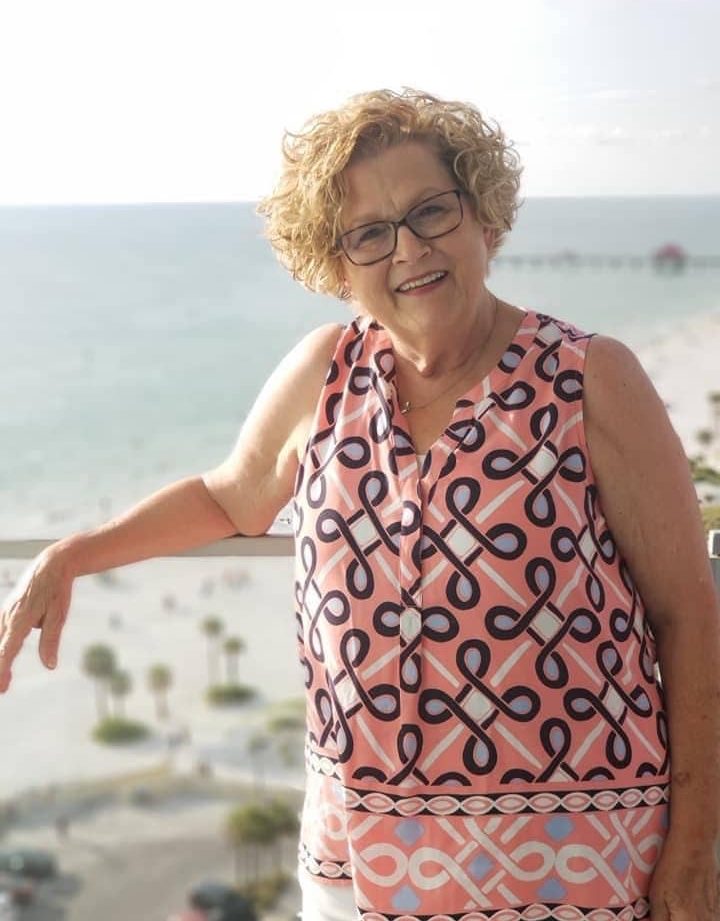 Martha Kate Robertson, age 75, formerly of Griffin, went home to be with her Lord and Savior on October 1, 2021, after a month-long battle with Covid-19.

Mrs. Robertson was born in Cochran, Georgia, on October 19, 1945. She grew up alongside two sisters and three brothers. Mrs. Robertson became a hairdresser by trade, which she enjoyed for more than 40 years. She was wed to Richard “Jerry” Robertson, Sr., who was called to the ministry as a pastor. Mrs. Robertson was a wonderful pastor’s wife and mother to two sons and two daughters. The family lived in Florida and North Carolina for a time and several cities in Georgia including Moultrie, Whigham, Valdosta, and Griffin, where Mrs. Robertson spent most of her life. In 2019, Mrs. Robertson relocated near her daughter in Peachtree City, where she spent the remainder of her life.

Mrs. Robertson was a kind and caring person. She was a sweet Christian lady with a heart for Jesus. As a pastor’s wife, Mrs. Robertson was heavily involved in church. She worked in women’s ministries, taught Bible studies, attended church trips, and cared for the congregation. In recent years, she was a proud member of Son Rise Baptist Church in Newnan. Mrs. Robertson enjoyed flower gardening, spending time with dear friends and family, and traveling. She once enjoyed a wonderful trip to Hawaii with her sisters that she reflected on often over the years. She was truly the caretaker for her husband and family. She showed her love for others by cooking and baking, particularly her famous pound cake, homemade breads, and Hannah’s birthday apple dessert. Mrs. Robertson was a beloved wife, mother, and Mimi who will be remembered by her sweet nature, her silly laughter, and her love for family and Jesus.

A Celebration of Life will be held in Mrs. Robertson’s memory at 4 PM on Saturday, October 9, 2021, at Son Rise Baptist Church, 6 Shenandoah Blvd  Newnan, GA. In lieu of flowers, donations may be made to the youth ministry of Son Rise Baptist Church. The Robertson family is being assisted by Georgia Cremation, 1086 Hwy 54, Fayetteville. Messages of condolence may be left at www.GeorgiaCremation.com.