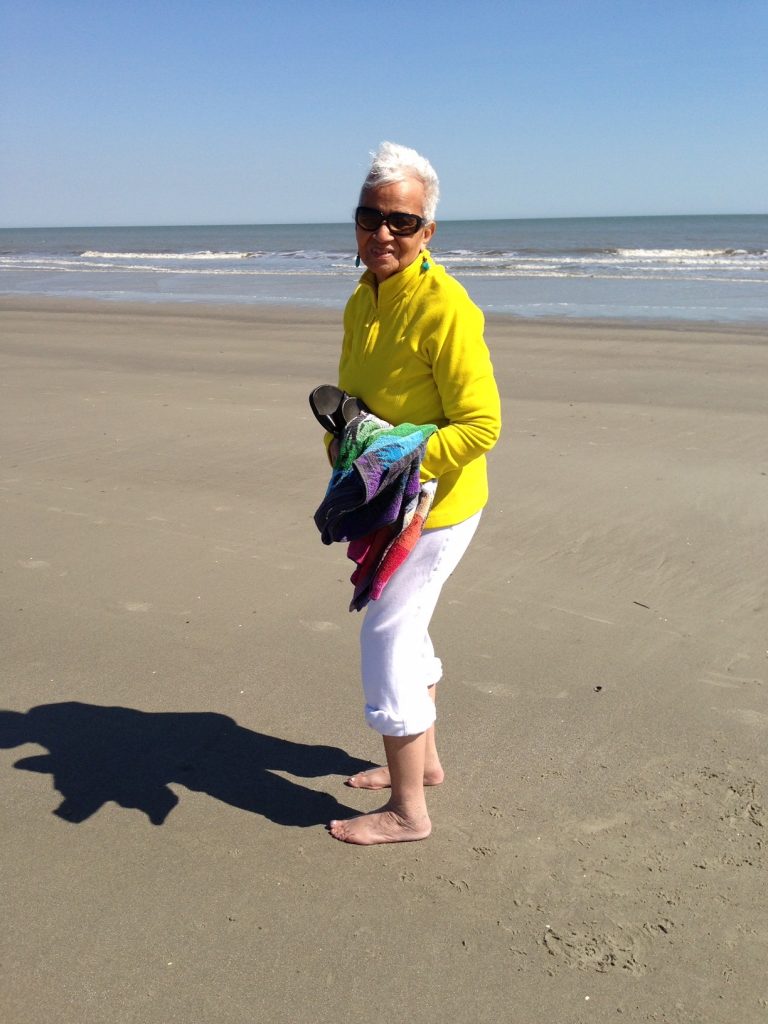 wings on  April 13, 2020. She slept away peacefully at Sacred Journey Hospice, in McDonough, GA, where her Earthly

‘s  on staff took care of her for 13 days while she transitioned. Her family was right by her side, the entire time.

Marti was born in Piedmont, AL on August 15, 1927 to the late Ernest and Mattie Westmoreland. She spent her early years growing up in Alabama as the baby of four girls. At the age of 15, Marti relocated to Cleveland, OH to live with her sister, Ezza B (B), and her brother-in-law, James Alexander, so that she could finish high school. She graduated from John Hay High School in 1944.  After high school, Marti and her sister, (B), opened a small business (Jan and Bee Cleaners). Marti married her high school beau, Frederic Forte, and she became the proud mother of two daughters, Joslynn and Robin.  After divorcing in 1957, Marti began her career in accounting at a small hardware store in Cleveland, OH (Hough Supply), while raising her two daughters, as a single parent.  Marti was a single Mom extraordinaire, as she put both Joslynn and Robin through college, where they both received their Bachelor of Arts Degrees. Marti also made it a point to introduce her daughters to all genres of music,including Opera, piano lessons, travel (family trips), and an appreciation for the arts (visits to Museums). Marti always had a thirst for knowledge throughout her life. She took many college courses and eventually began coursework to become a Court Stenographer, while continuing to work and support her girls. Marti continued her career in Accounting for Sherwin Williams until her eventual retirement in 1989. That same year, Marti moved to Georgia to be closer to her daughters and grandchildren. She lived in Atlanta for a short period. In the early 1990’s, Marti settled in Jonesboro, GA where she enjoyed the remainder of her life.

Marti stayed active throughout her life, in various groups and organizations. While living in Cleveland, Marti was a Leisurette and a member of an Investment Club. She played tennis throughout her life and was involved with Cleveland’s tennis league. She was spiritual and a longtime member of Church of the Incarnation, an Episcopal Church  in Atlanta. She was a part of the church’s Hospitality Ministry and participated in social teas and other events. Marti enjoyed the arts . Her hobbies included quilting; baking (Marti’s Sourcream Coffee Cake and tea biscuits); interior decorating; and learning a new word every day.  She was passionate about music, particularly Jazz; R & B; and Operatic/Classical Crossover (Andrea Botechelli). Marti even tried her hand at acting. She was an extra on a number of movie sets and she starred in a play at the Atlanta Civic Center. She was an avid reader and she had an interest in politics. Marti was organized and was known to her family as the ‘human computer’. She continuously carried on organizing projects in her home. She had a heart for her pet dogs, Solomon and Cheyenne, and her cat, Patches.

Marti was well-traveled. She was able to visit Canada, Africa (to visit close family-friends), Mexico and The Bahamas. During a family reunion trip to Lausaunne, Switzerland in 1988, Marti accompanied other family members on a 10 day car-excursion throughout Europe. She traveled to a number of cities in Italy (Milan; Florence; Piza; and Venice). Her next stop was Paris, France (Eiffel Tower; Louvre Museum; Palace of Versailles). She went on to visit The Cote d’Azur (French Riviera) including Nice and Monte Carlo. It was a trip of a lifetime. One of Marti’s favorite places to visit, with her family, was Hilton Head, SC.  Marti enjoyed walks on the beach, sitting poolside, eating seafood and the joyous sunshine.

Marti was the grandmother (GranMere) to Jazmin, Jordan and Jade. If you were to ask her grands, GranMere was more than a Grandmother.  She was active in all aspects of their lives. She was there for school pick-ups; award  ceremonies; sporting events; music lessons; science fairs; birthdays; graduations; and of course grandparent’s day at school.

Marti was a beautiful person (inside and out), a loving mother and GranMere.  She was personable and loveable to everyone she met. She had the most gorgeous skin (wrinkle-free) and silver gray hair that everyone that she met commented on. She loved the ‘Royal Family’ so often, her family would call her the ‘Queen’. Her most recent moniker is ‘G’.

She was knowledgeable and would often share her words of wisdom with her family. One of Marti’s most intuitive sayings was “if you can accept change, you can accept life”.

She was a generous soul and always willing to help others. Marti was a free spirit. She was nonjudgmental, courageous and had incredible strength. Marti was a ‘Survivor’.

Marti’s family always says that they were Blessed to have her in their lives. She will be forever remembered by her beloved family and friends.

Along with her parents, Marti was preceded in death by her sisters: Ezza B Alexander, Lizzie Maye Westmoreland and Ernest Joy Butler. She is survived by her daughters and sons-in-law: Joslynn and Joseph Briggs of Fayetteville, Robin and Michael Burrell of Jonesboro; grandchildren: Jazmin, Jordan and Jade Briggs; nieces: Brenda Alexander of Cleveland and Willie Maye Evans of Atlanta; and a host of nieces and nephews. 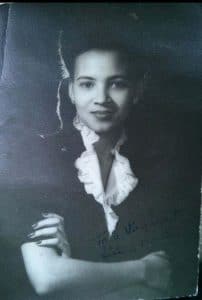 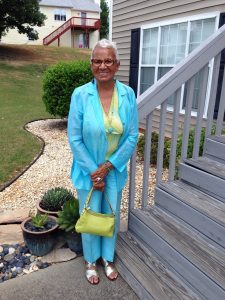 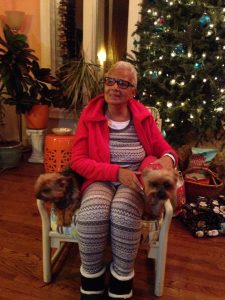 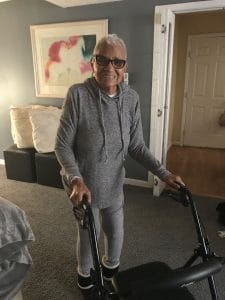 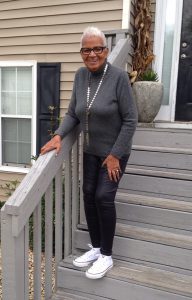 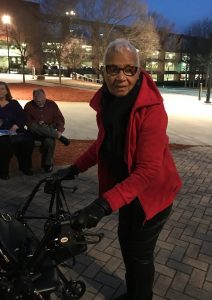 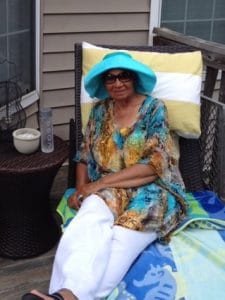 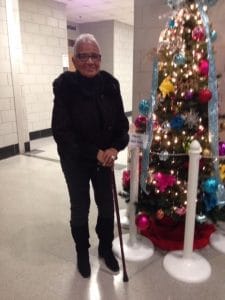