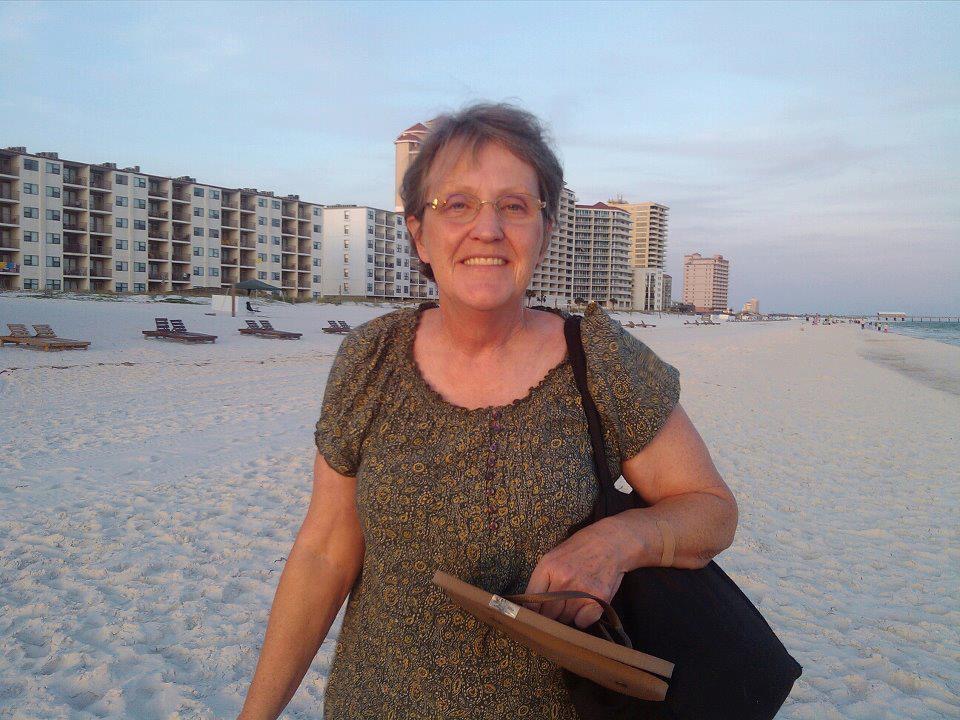 Mrs. Cotney was born on July 5, 1949 in Grand Rapids, MI to the late Walter and Dorothy Michaud. She grew up in the Grand Rapids area and graduated from Michigan University with a degree in Nursing. She then became a truck driver and met her coworker and husband-to-be, Charles. The couple married in 1980 and settled in Alexander City, AL. Mrs. Cotney then became a manager within the Russell Corporation, a career she kept for 30 years.

Mrs. Cotney was a spit-fire. She was blunt and didn’t pull any punches. She enjoyed crocheting, sewing and knitting. She was family-oriented and was the true matriarch of her family. Mrs. Cotney spent her time reading thriller and mystery books, shopping, and keeping up with her brother and sister. Mrs. Cotney was a Baptized Christian. Everyone who knew Mrs. Cotney loved her. She will be remembered as an amazing wife, mother, and grandmother.

Along with her parents, Mrs. Cotney was preceded in death by her husband: Charles Cotney. She is survived by her children: Amy Wilson of Newnan, Heather (Wesley) Palfrey of Dadeville, AL, and Cathy (Nick) Accordino of Macon; grandchildren: Patrick Wilson, Samantha Wilson and Chase Accordino; great-grandson: Julian Wilson; siblings: Kay Livingston of Odessa, TX and Joseph (Lenora) Michaud of Augusta, MI; nieces: Carrie and Marti; cherished grand-dogs: Hershel and Behr.

The Cotney family is being assisted by Georgia Cremation, 1086 Highway 54 West, Fayetteville. Messages of condolence may be left at www.GeorgiaCremation.com. 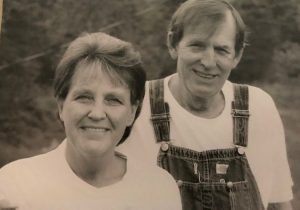