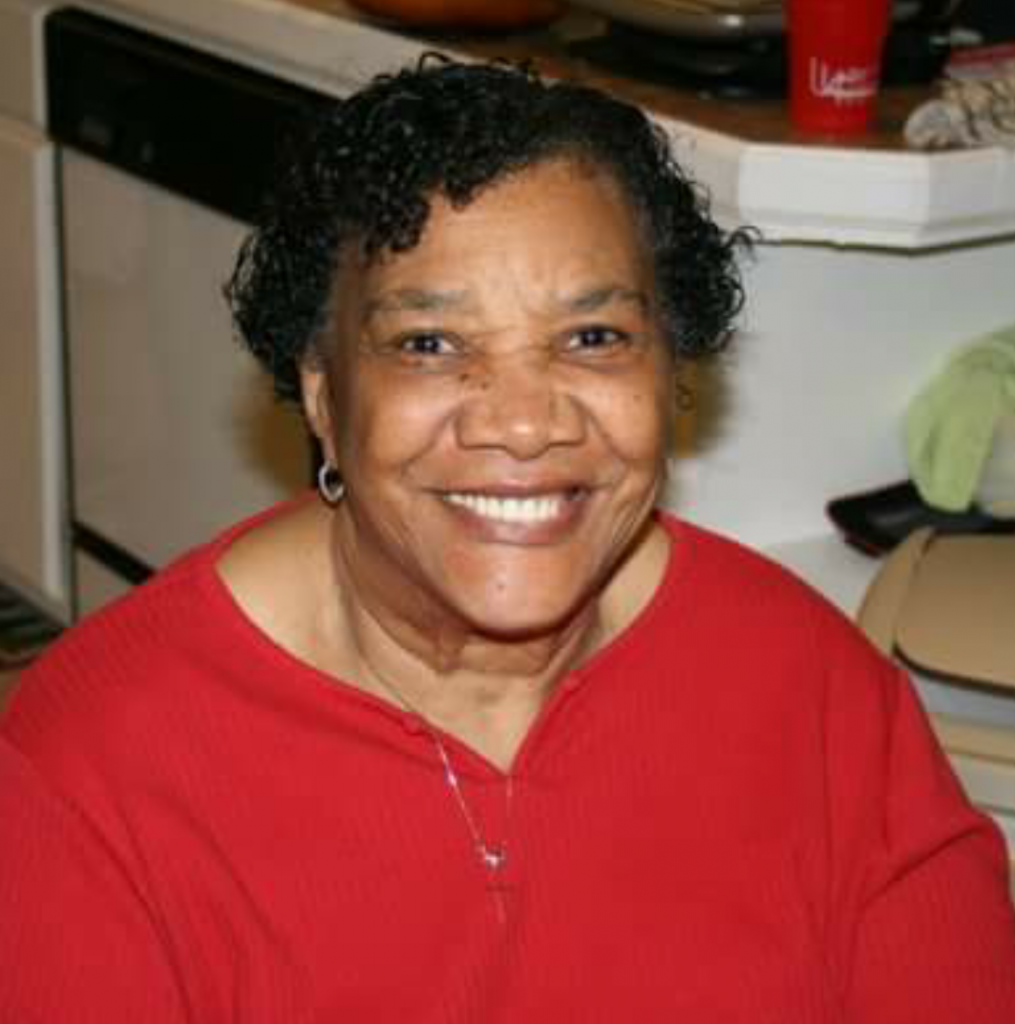 Ms. Hunt was born in Chicago, IL on March 16, 1936 to the late Walter and Evelyn Walls. She grew up in the Chicago area alongside her brother and sister. Over 5o years of her life was spent in Champaign, IL, where she met her husband, Bobby Hunt, and raised her children. More recently, Ms. Hunt moved to Georgia to be closer to daughter and caregiver, Debbie.

Ms. Hunt was a sweet and gentle soul who loved and was loved by everyone around her. She was known for her beautiful smile, which made people gravitate to her. She spent many years as a foster mother to displaced children. She enjoyed Bingo, ceramics and fishing. She was delighted to cook for her family, particularly her famous peach cobbler. Ms. Hunt was always ready for another adventure, whether it be across the country or overseas. She would happily travel anywhere to see her children.

Ms. Hunt was a devout Christian and a long-time member of New Light Baptist Church in Rantoul, IL. After her move to Georgia, she became an active member of Trinity Church in Newnan. Also in Newnan, she spent her free time at Cambridge House Enrichment, where she gained many dear friends.

The Drake/Hunt family would like to extend their heartfelt appreciation to the staff of Brightmoor Hospice in Griffin, GA who so graciously cared for their mother and grandmother during her final days of life.

A celebration of life will be held in Ms. Hunt’s honor in Champaign, IL at a later date. The Drake/Hunt family is being assisted by Georgia Cremation, 1086 Highway 54 West, Fayetteville.