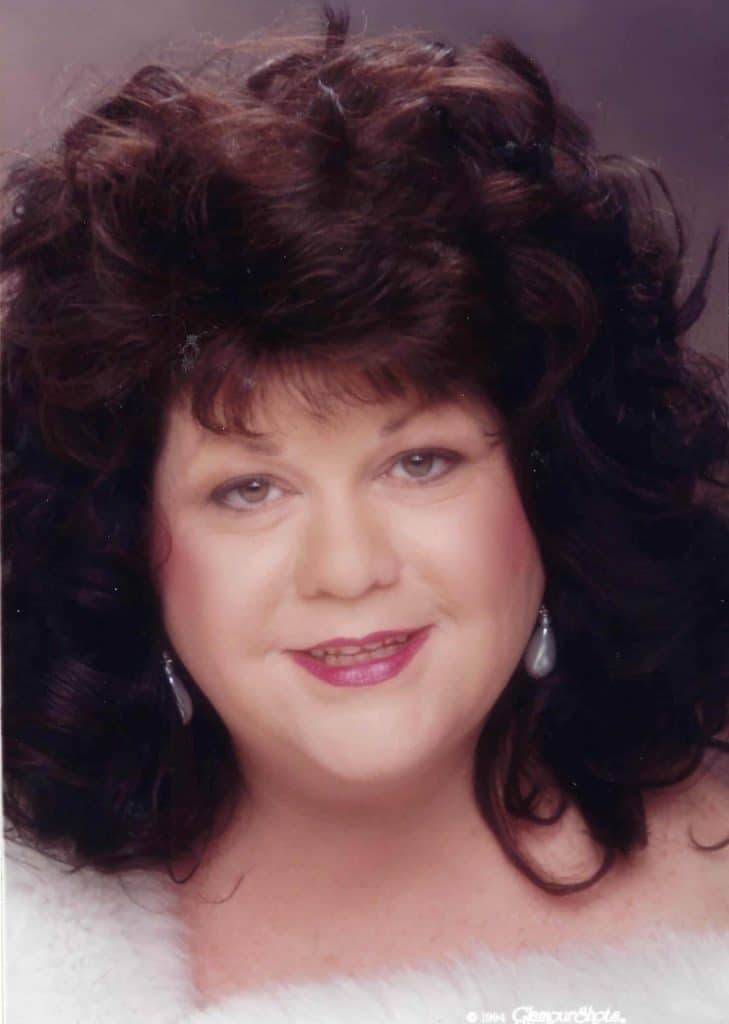 Mary Ann was born on July 22, 1949 to the late Raymond and Patricia Surgeon. She spent her childhood in New York alongside her brother Raymond. The family later welcomed youngest brother Damon. At age ten, Mary Ann and her family relocated to Dunwoody, GA to be closer to relatives. She spent most of her life in the Atlanta area, although she did return to New York to attend college for some time. She had many jobs throughout her life. She was known to be a “Jill of All Trades” because she could do any job put in front of her. She began work with the Bicentennial Commision in Atlanta while she had a part-time job promoting photo shoots for Olan Mills. It was during a promotional call for the photography company that she met her future husband James. After nine months of dating the couple wed in 1976. They settled in Jonesboro where they lived for about 20 years. Mary Ann went on to work for the Department of Labor as an administrative assistant for ten years. After the D.O.L downsized, she opened a stained glass business, House of Glass, with her husband. The Guices’ designed, made and installed stained glass for many clients. She even taught others to make her beautiful glass designs. In 1994, Mr. and Mrs. Guice moved to Hampton where Mary Ann spent the remainder of life. She also spent time working on a psychic hotline and she sold vending machines for a time. Her last employment was at Haverty’s at Fayetteville where she sold furniture.

Mary Ann was a strong and loving woman. She loved the ocean and taking boat rides. In her later years she enjoyed spending quality time at home with her husband. She had a heart for cats and loved several over her lifetime including Sambo, Scooter, Copy Cat and Gimpy. She will forever be remembered by many, particularly her husband as his lifelong love.

Along with her parents, Mary Ann was preceded in death by her youngest brother Damon Surgeon. She is survived by her husband of 43 years, James Ray Guice of Hampton, and brother and sister-in-law, Raymond and Cindy Surgeon of Mobile, AL.

Messages of condolence may be left at www.GeorgiaCremation.com. The Guice family is being assisted by Georgia Cremation, 1086 Hwy 54 West, Fayetteville. 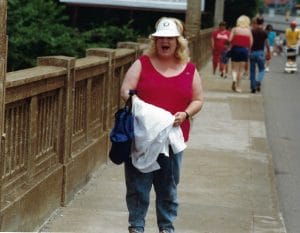 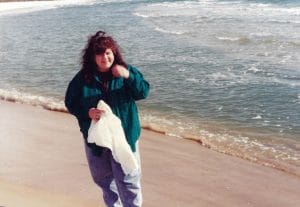 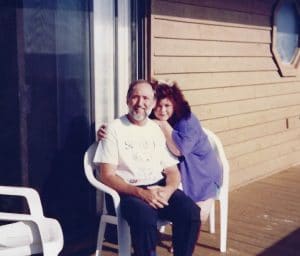 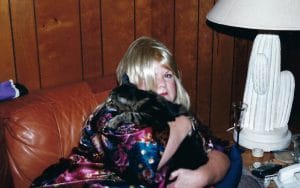