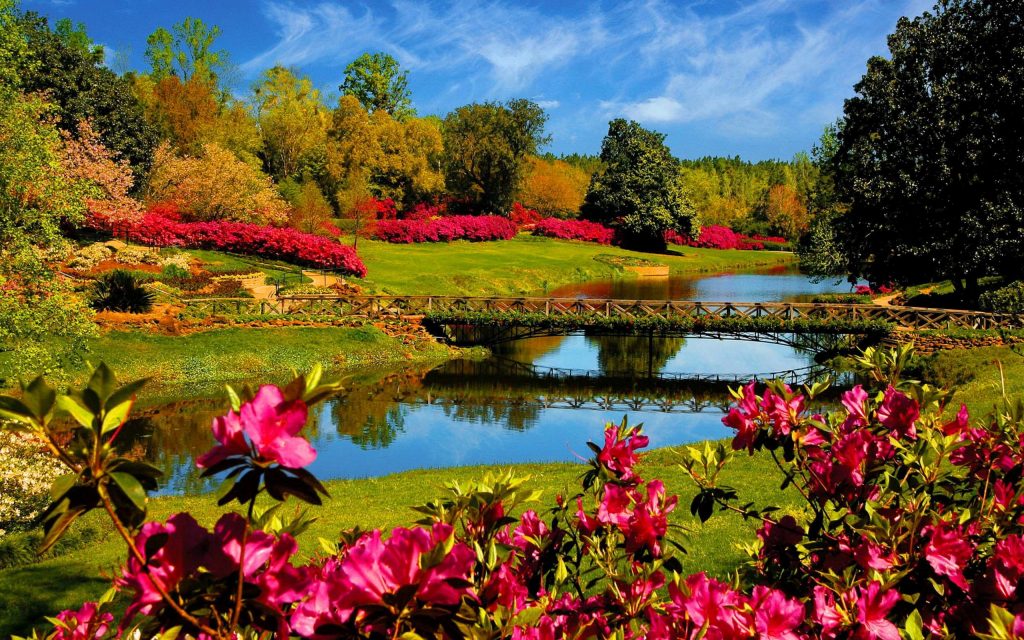 Mary Annette Jones was born October 6, 1934 in Springhill, Alabama to the late Modell Crook Huckaby and Walter Boutwell. In her late teenage years, she married the love of her life, James Jones, and remained married until his passing in the late 1980s. Together, they raised four boys in addition to working in the local mills. She later received training in healthcare and worked as a nurse with Midtown Medical Center, Cagle’s Plant in Pine Mountain Valley, various nursing homes, and eventually as a traveling nurse. In her spare time, Ms. Jones adored flower gardening and watching them grow. She was an avid reader, enjoyed fishing, and watching her favorite shows, “The Golden Girls” and “Alice.”

On Sunday, April 8, 2018, Ms. Mary A. Jones, 83, of Cataula, Georgia passed away at Orchard View Nursing Home in Columbus, Georgia. She is preceded in death by her parents; husband, James Jones; sons, Joseph and Ricky Jones; and brother, Buddy and Sonny Boutwell.

The family will host a private memorial service at a later date.

The Jones family would like to extend their appreciation to the staff of Orchard View Nursing Home for the compassionate care and support shown to Ms. Jones during her time with them.

In lieu of flowers the family asks that memorial contributions be made to St. Jude’s Children’s Research Hospital by clicking here.

The Jones family is being assisted by Georgia Cremation, 7500 Veterans Parkway, Suite A, Columbus, Georgia 31909, 706-577-0055. The family invites you to leave a condolence or share a fond memory below.