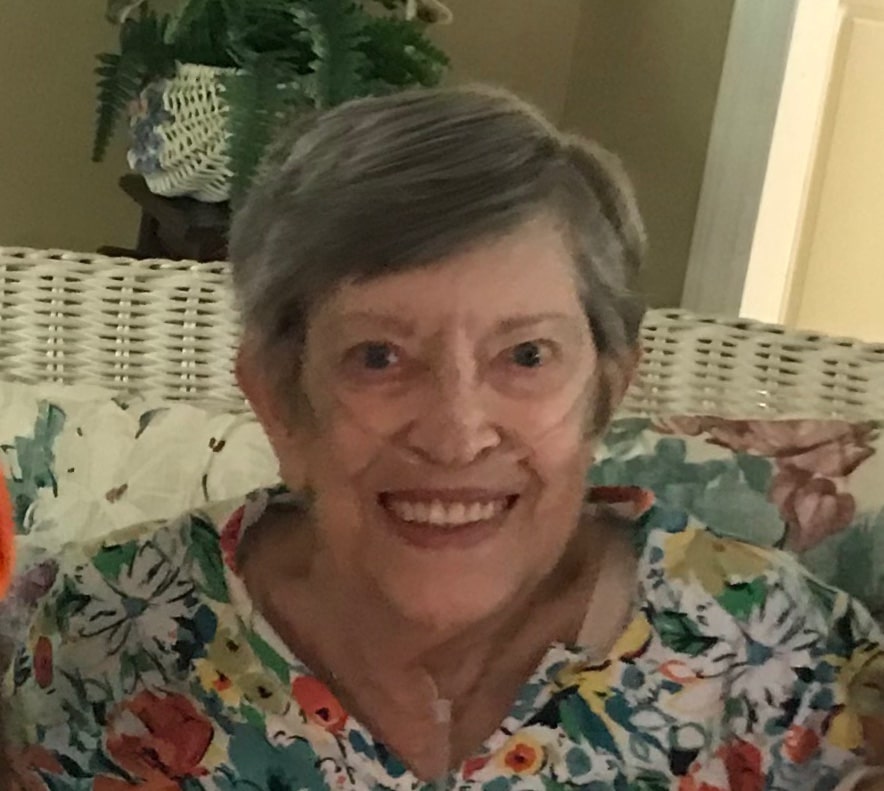 Mary Beth Rinks Appleton was born February 14, 1937 in Savannah, Tennessee to the late Grace R. Miller and Herbert Rinks. Ms. Appleton was very instrumental in the lives of her boys, who have always been extremely active in sports. She not only made sure the boys had clean uniforms, but often times the family vacation would revolve around their summer travel ball schedules. She was her boys “Biggest Fan” any time they were competing. She was very proud of her children and as the grandchildren began to come along, she adored them just as deeply. When she was not cheering on her family, she enjoyed watching sports on television especially when her Georgia Bulldogs were playing a crisp, fall day.

Ms. Appleton had worked as an executive secretary for Ingersoll Rand and later retired. After retirement, she continued her passion for cross-stitching creating hundreds of pieces showing off her talent and creativity. She continued this passion for many years until her eye-sight began to fade and missed it dearly in her final years.  She enjoyed dancing and after retirement she and husband adored their time square-dancing. At that time, the two invested in a motor home and set out across the United States and Canada seeing a wide range of the vast landscapes and picturesque scenes. She had a passion for animals all of her life and had animals until her health would not allow.

Mary Beth Appleton, 81, of Columbus, Georgia passed away at her home with her loved ones by her side on Thursday, June 7, 2018. She is preceded in death by her parents and two brothers, Eddie and Ronnie Miller.

A private memorial service at a later date.

The Appleton Family is being assisted by Georgia Cremation, 7500 Veterans Parkway, Suite A, Columbus, Georgia 31909, 706-577-0055, www.georigacremation.com. The family invites you to leave a condolence or share a fond memory below.