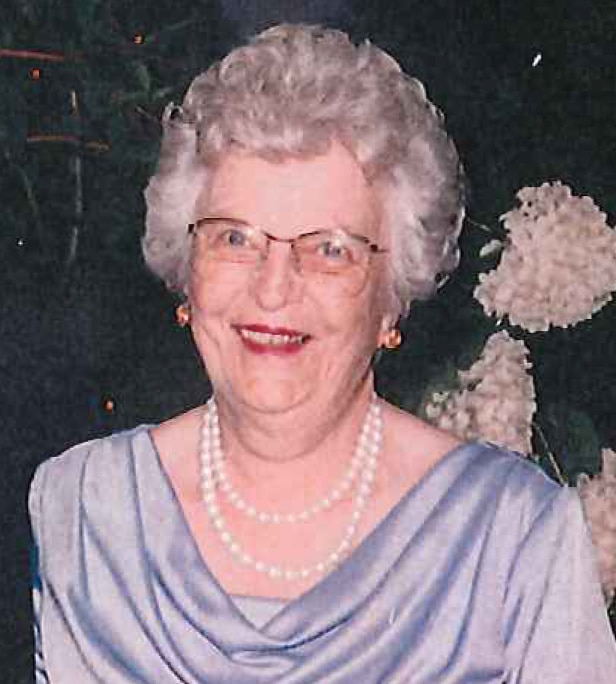 Mary Lou Reid died peacefully in her sleep January 31, 2014. She was preceded in death by her husband Jess.

Mary Lou Brown Reid was born on Valentines Day, 1922 in Bradenton, Florida. She lost her mother and father at a very early age an was raised by relatives in Winston Salem, North Carolina and the Small town of Walnut Cove, North Carolina. She attended Salem College in Winston Salem, North Carolina. She married Jess L. Reid, Jr. and they were lovingly together for 64 years. They are survived by three children: Linda Young, Jess Reid and Lisa (Mike) Husbands. She has six grandchildren; Ann Reid Young, Richard (Andrea) Young, Kevin Reid, Matthew Reid, Jason (Hilary) Reid and Andrew Husbands. Seven Great Grandchildren include Davis and Hudson Reid (Jason and Hilary) and Parker, Laney, Frank, Isaac and Zeke (Richard and Andrea).

Mary Lou was somewhat a child of the American Civil War and was a Past President of the United Daughters of the Confederacy. She was always active in the Episcopal Church wherever she and dad lived, with a special fondness for St. Peters in Bon Secour, Alabama. She was an Active member of P.E.O. and a volunteer for many years with The Girl Scouts of America. Mama Reid, as she was affectionately known was a good friend, Mother and Wife.

As part of the “greatest generation” she with her husband Jess overcame many great challenges with grace and an inspiring attitude. Like many of her generation she lived far longer than she expected. She was ready to be with God and “Old Jess.” She is not suffering any more and while we miss her we are also grateful for her and love her very much.