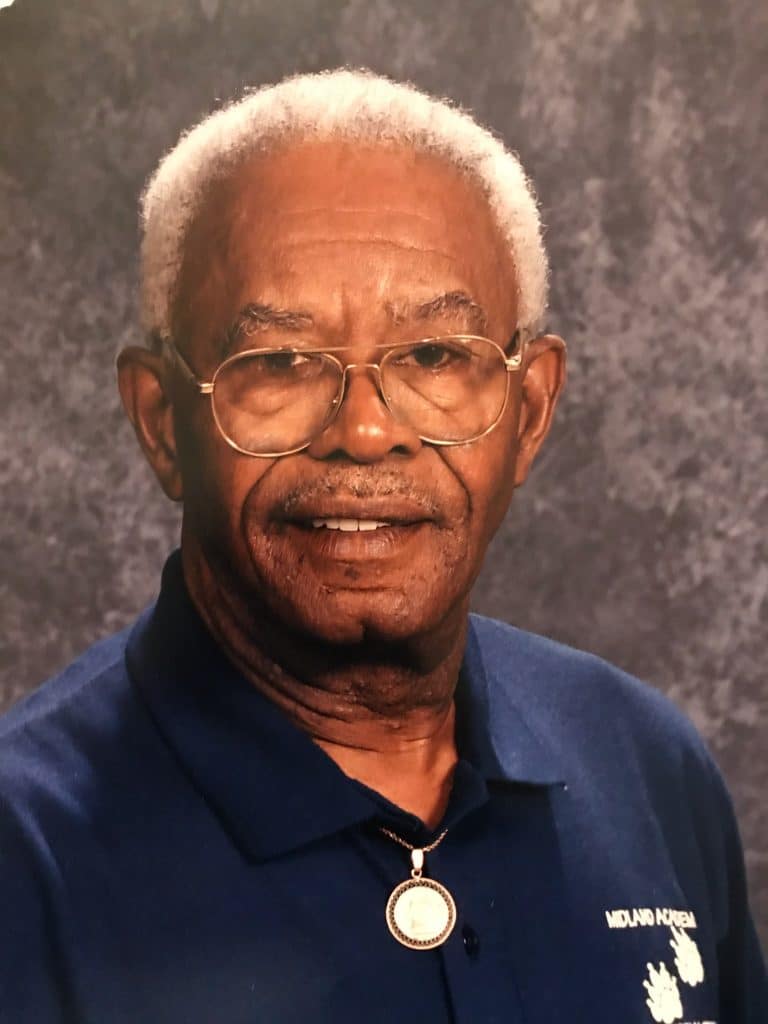 Matthew Brown was born February 10, 1932 in Columbus, Georgia to the late Mary Cooper Brown and Samuel Brown. Mr. Brown was known to many as “Bonnie-Do” as he was so talented many said he could do anything. He was very athletic growing up and loved playing sport, especially shortstop on the baseball diamond. He always had a great work ethic and never went a day without a job. When he was working, he enjoyed fishing and watching sports, especially if the New England Patriots or Atlanta Falcons were playing. He never left the house underdressed and many will remember how sharp he would look when out in public. His favorite hobby was spending time with his family. He was also a devoted member of the Masonic Lodge.

Matthew Brown, 87, of Columbus, Georgia passed away November 6, 2019 at his home surrounded by his loving family. He is preceded in death by his wife of forty-nine years, Mary Jackson Brown; son, Jerome Brown Sr; and brothers, Sam Brown (Jessie Mae Brown), Abraham Brown, and Josephus Brown.

In lieu of flowers, memorial contributions may be given to Columbus Hospice or the American Cancer Society.

The Brown family is being assisted by Georgia Cremation, 7500 Veterans Parkway, Suite A, Columbus, Georgia 31909, 706-577-0055. The family invites you to leave a condolence or share a fond memory of Mr. Matthew Brown below.