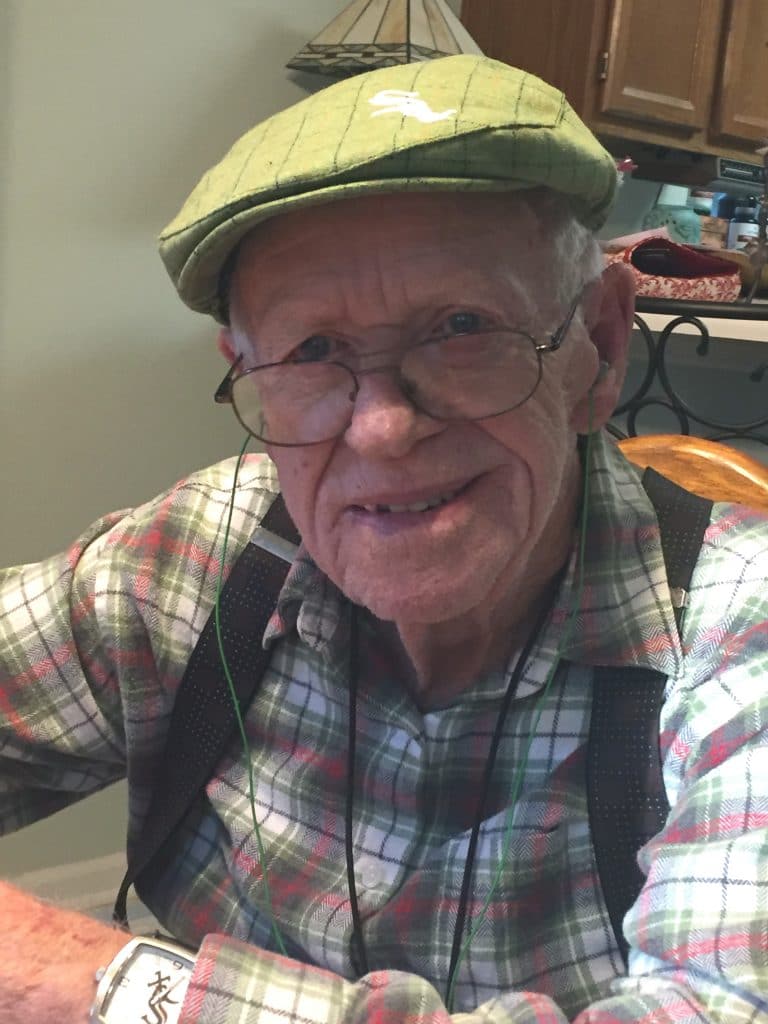 Mr. Sockness was born on July 23, 1926 in Barron, WI to the late Olaf and Bessie Sockness. It was in Barron that he spent his childhood alongside his two sisters. Mr. Sockness joined the United States Army during World World II and saw action in the Pacific Theater. He was a proud combat Veteran. In 1956, he moved to Chicago where he began his career as a truck driver. He regularly drove from his home state of Wisconsin to Florida, delivering dairy cream and returning with watermelons. It was along his trucking route in Michigan City, Indiana where he met a waitress that would soon become his wife. Louise and Maurice were married for 59 years. He was a loving father to his two children. He and his wife opened an art gallery and framing shop in New Buffalo, Michigan where Mr. Sockness retired and regularly spent time on his boat “The Socknet”.

Mr. Sockness was an easy-going, gentle man who was an exceptional fisherman. He enjoyed his pick up trucks and ‘66 Mustang. He loved chocolate, coffee, and especially his grandchildren and great grandchildren. He was a dedicated White Sox fan. He’ll also be remembered as an animal lover and a devoted supporter of animal rescue efforts at the Michiana Humane Society. A memorial service will be held for Mr. Sockness in the spring of 2018 in New Buffalo, Michigan.

Memorial contributions may be made in Mr. Sockness’ honor to the Michiana Humane Society, 722 Indiana Highway 212, Michigan City, Indiana, 46360 or the Disabled American Veterans.

The Sockness family is being assisted by Georgia Cremation, 1086 Highway54 West, Fayetteville.