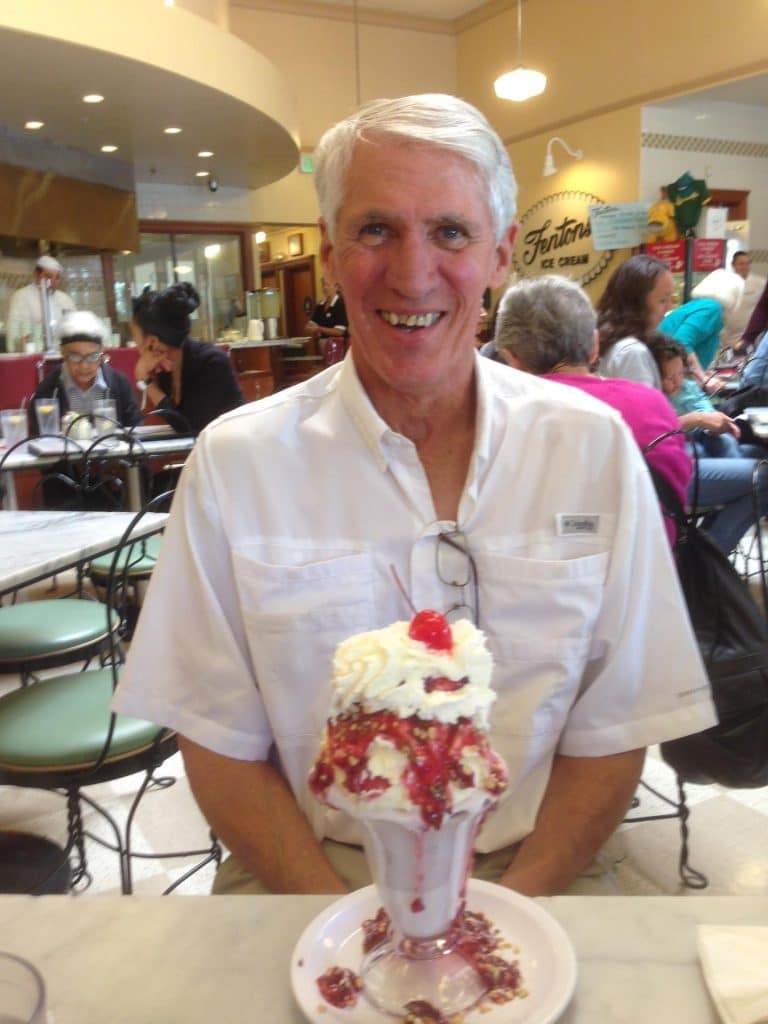 Born in Keiser OR
May 12 1943.
Died June 6 2022
Michael was born in Keiser Oregon. He grew up on a boysenberry farm that also had jersey cows. He grew up farming and when given a minute you could find him on the river fishing.
He graduated Oregon state with a degree in engineering. His career took him many places including Australia,  papa new guinea, south africa, saudi arabia (twice), Kuwait,  Afghanistan and various states around the country.  One of his trips to the airport he met his wife of 52 years Susan. The two lived overseas for many years. They had 3 children. Stephen,Michele and David. With whom he shared his love of travel and gardening.
Besides the children he was given the gift of grandchildren. His nickname was pops and he loved taking them on golf cart rides and watching them swim. He cherished his time with them.
Michael was always a pillar of every community he was ever a part of. He had a way with people. President of the Civitan Club and the dog park in Peach tree city just to mention a couple.
He loved his Oregon State Beavers and cheered for them every opportunity he could. Countless fishing trips to Alaska with his good friend Marty. He didn’t leave any items on his bucket list. Playing golf from Saudi Arabia to Scotland and in between. Trips to Africa for safari and Egypt to see pyramids. Living overseas for many years opened the door to seeing the world.
He will be missed by all who knew him.
In lieu of flowers please plant a fruit tree or raspberry bush in his honor. 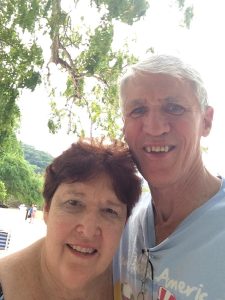 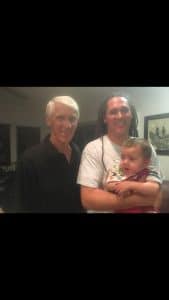 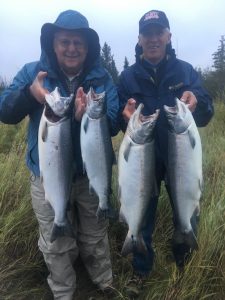 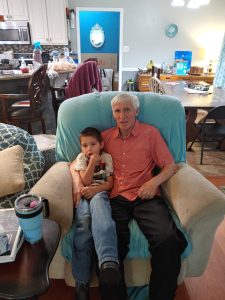 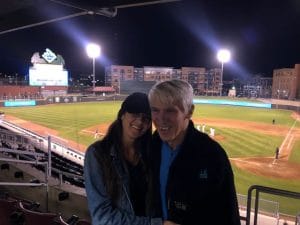 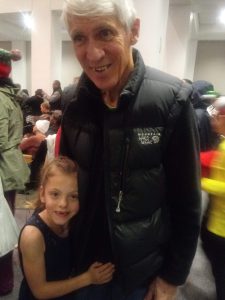 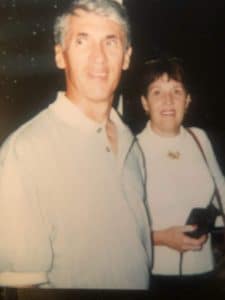