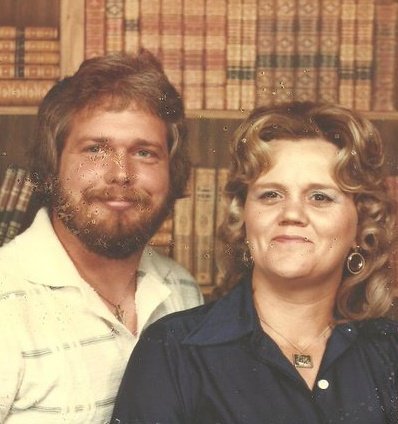 Michael Edwin Edge was born September 7, 1953 in Columbus, Georgia to Connie Warcop Smith and the late Ladon Edge. Mike, as most knew him, graduated from Jordan High School in 1970 and began his career as a pipe fitter. In 1972, he married the love of his life, Andrea Lummus. They were married forty-three years until her passing. Together they raised five wonderful children. He adored his family, especially his wife. Mike travelled often for work and many knew him as a quiet man, who kept to himself. All he truly wanted was to spend time with those he loved. In his spare time, Mike enjoyed playing pool and was known to be quite the pool shark. He loved watching John Wayne and other westerns on television. He always enjoyed fishing, which was an outing he shared with his wife and kids often. He was a devoted member of Kingdom Hall Jehovah’s Witness in Columbus until his health began to decline.

Michael Edwin Edge, 66, of Columbus, Georgia passed away on Wednesday, October 10, 2019 at St. Francis Hospital. He is preceded in death by his wife, Andrea Edge, and father, Ladon Edge.

The Edge family is being assisted by Georgia Cremation, 7500 Veterans Parkway, Suite A, Columbus, Georgia 31909, 706-577-0055. The family invites you to leave a condolence or share a fond memory of Mr. Mike below.