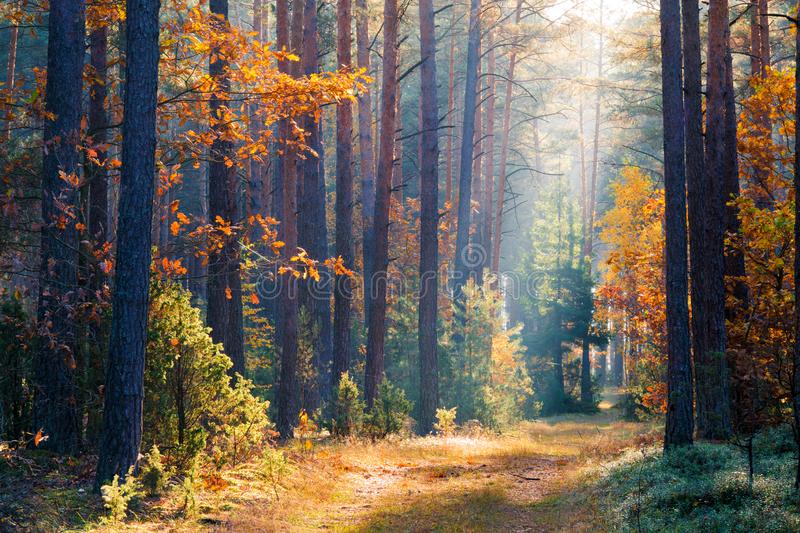 Mike was a graduate of VPI, a forest ranger and computer systems analyst with the U.S. Forest Service; a zookeeper at Zoo Atlanta; a volunteer at DeKalb Fire Rescue, KDB, the PRISM police luncheon, as well as in the neighborhood. He said he never volunteered for anything. Betty just asked, “Honey, will you …?”. He was an avid woodworker and a voracious reader until illnesses took away those abilities.  He loved his family, steak, shrimp, crab legs and singing hymns (off key) in church. He seemed to have prolonged his life by sheer force in order to see his granddaughter, Gillian Vaughn, get her master’s degree and marry Matthew Heard.

At Mike’s request, no service is planned.