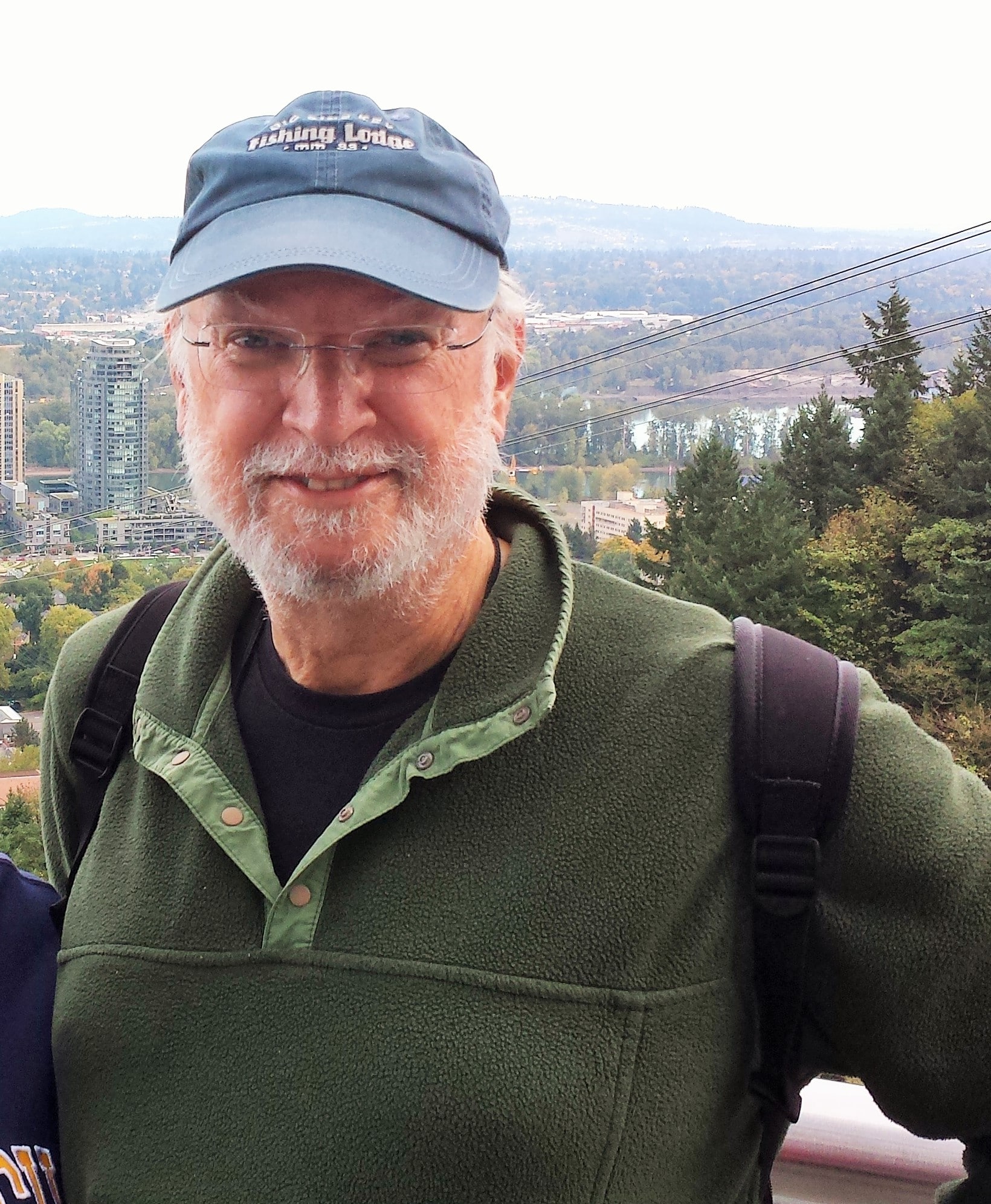 Minihan, Charles Ernest Minihan was born in Hillsdale, Michigan on December 11, 1949. He was 65 years old & a resident of Druid Hills, Georgia where he lived with his beloved wife, Catherine Anne Smith, who survives him. He died on Monday, July 20th 2015, of complications from Idiopathic Pulmonary Fibrosis, at Hospice Atlanta. He became acutely ill in January & was being cared for at home by his wife prior to moving to hospice. Memorial Services will be at the Chapel of Georgia Cremation in Duluth, Georgia on Saturday, July 25th beginning at 2 pm.

Charlie Minihan was employed for the past 15 years at Emory University’s Information Technology Department. He was a Media Specialist, assisting the teaching staff of Emory with classroom technology. He also advised Emory on how to make the campus more accessible for the hearing impaired. Prior to that, Mr. Minihan worked as an Archivist for the Jimmy Carter Center, a Librarian for what is now Georgia Perimeter Center, & an Archivist for Georgia State. There, he catalogued the archives for the Labor movement in Georgia & assisted with the archives of Johnnie Mercer, a musician from Georgia who wrote the song “Moon River.” He enjoyed the academic setting.

Charles Minihan moved to the Atlanta area with his wife & then small children, Colin Smith Minihan (now 34) & Anne Smith Minihan (31), in 1986. They survive, as do their spouses, Christina Peterson Minihan & Colin Burnett. The family had lived in Hillsdale, Michigan, where his parents, Thelma Arlene Glaser/Minihan & Edmond Patrick Minihan moved following World War II. They preceded him in death, both in 2000. He is survived by his two older brothers, & their spouses: Ed Minihan of Wisconsin & Bill Minihan of Lansing, Michigan, three sister-in-laws & two brother-in-laws. One of his nephews, Jesse Smith, also lives in the metro-Atlanta area.­­

Charlie, AKA “Gampa” is also survived by his beloved grandchildren, Violet & Cora, numerous nieces & nephews, & many cousin on his wife’s side. He remained close to his distant cousins in Schull, Ireland where his family visits regularly.

Charles Minihan received his Bachelors of Science in Archeology from Michigan State & his Masters of Library Science from Atlanta University. He also worked on his PhD from Georgia State in Library Media Technology, stopping just short of writing his dissertation.

Charlie traveled extensively with his wife & best friend of 35 years. They camped in State & National Parks, & some private campgrounds as well, throughout the United States, from the extreme Northeast to the Florida Keys to the extreme Northwest in the San Juan Islands. They camped in England, Ireland, & Scotland. They visited gardens & museums throughout the United States, Europe, & Central America. Charlie taught himself Gaelic & enjoyed learning about his Irish heritage. He & his wife shared duo citizenship with the European Community. As recently as December of last year, he was an avid bicyclist. He walked or bicycled to work daily & rode for the cure for Diabetes. He also participated in the Bicycle Ride across Georgia. Charlie was an avid photographer, capturing of the many places he traveled. In his younger years, Charlie & his wife built their own furniture. He & his wife volunteered for the Druid Hills Tour of Homes & were members of the Atlanta Botanical Garden for over 30 years. Their backyard houses multiple bird-feeders—he especially liked watching humming birds.

Charles Minihan will be missed by many friends, family, & co-workers. Of all his accomplishments, he was most proud of his children & he remained an active father even in his illness. During their younger years he was a stay-at-home Dad.

Mostly, Charlie Minihan was known for his acerbic wit. He told his wife, when his time was near, that she would need to take him “in a bottle” on her next trip to the Keys.