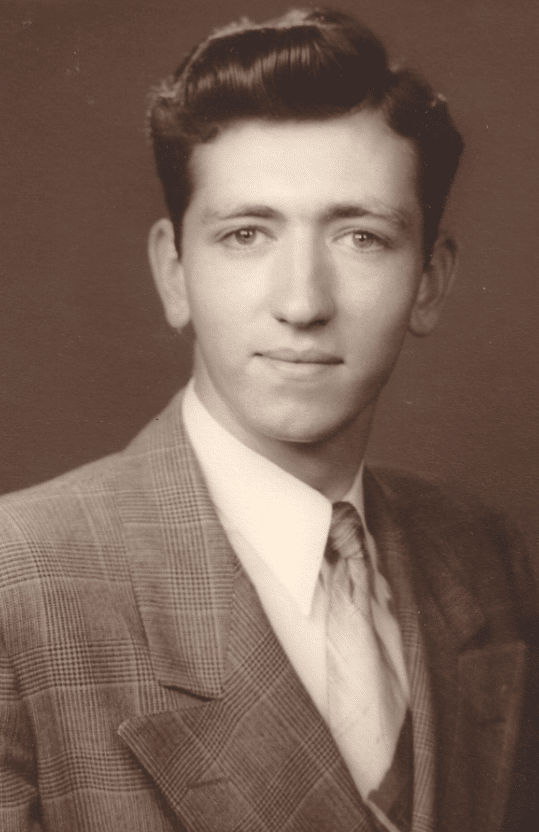 John W. Mitchell, Jr. age 86 passed away Tuesday, July 26, 2016 at Brighton Gardens of Dunwoody. He was born on November 13, 1929 in Gadsden, Alabama, son of the late John William and Wallace Louise Crossfield Mitchell and had resided in the Dunwoody, Sandy Springs area for the last 50 years. Bill served six years in the US Army. He graduated from Auburn University May 31, 1952 with a Mechanical Engineering degree. He continued his education at Georgia Institute of Technology graduating on August 13, 1975 with a Masters of Science in Mechanical Engineering. For 23 years he worked for the State of Georgia, Department of Natural Resources retiring from the State in February 1992. In March of 1992 he joined Law Engineering then retiring again in April 1996. He was a member of Dunwoody Baptist Church since 1967. Bill enjoyed playing golf, was a big fan of the Atlanta Braves and both Auburn and Georgia Tech football. He also spent hours and hours watching his children and grandchildren participate in athletic events at the professional, collegiate and recreational levels.

In addition to his parents, he is preceded in death by his wife of 60 years, Lillian Puckett Mitchell on November 17, 2012.