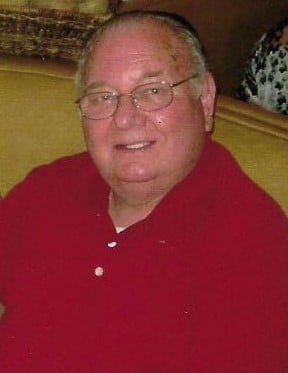 Everett was a devoted husband and loving father and grandfather. He grew up in East Point, Ga., where he graduated from Russell high school. Later he went on to serve in the United States Air Force and from there he went to work as a Reservation Specialist with Northwest Airlines, until he retired. Mr. Morrow was known to be a “techie”, he had a love for anything associated with computers. Everett was somewhat a connoisseur of dining out and he was always willing to lend a helping hand to others. He had a great love of the Lord and adored his fur babies Gizmo, Zack, Lucy, Peaches, Lilly, and Penny who was his special side-kick.

In lieu of flowers, donations may be made in Mr. Morrow’s honor to the National Humane Society, church of your choice, or the American Lung Association.

The Morrow family is being assisted by Georgia Cremation, 1086 Hwy. 54 West, Fayetteville, Ga., www.georgiacremation.com.  The family invites you to leave condolences or to share fond memories below.