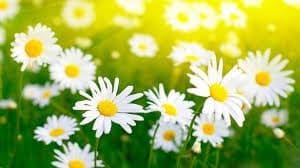 Ms. Fitzpatrick was born April 20, 1947 in Ft. Bragg, North Carolina the daughter of the late Daisy Phillips Fitzpatrick and Harold E. Fraker. Her grandchildren were by far her pride and joy. Nancy shared a strong compassion for dogs in her later years, having raised many pups of her own before her health would not allow. She was preceded in death by her parents and her daughter, Mikie Jones.

The family would like to thank the staff of Gentiva Hospice for the compassionate care and support shown to Ms. Fitzpatrick during her final days.

The Fitzpatrick Family is being assisted by Georgia Cremation, 7500 Veterans Parkway, Suite A, Columbus, Georgia 31909. Online condolences may be offered at www.georgiacremation.com.