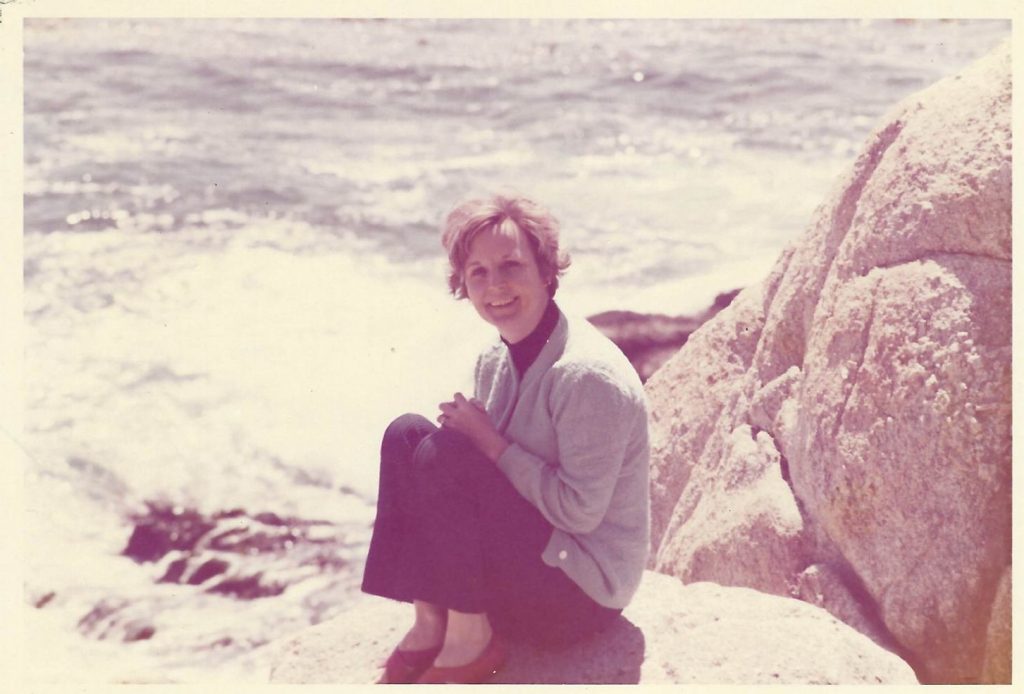 Mrs. Poe was born on November 22, 1942 in Atlanta to the late Laymon and Ruby Rainwater. She was married to George Albert Poe on August 19, 1960. The couple had two daughters, Bridget and Teresa. Mr. Poe’s service in the United States Army led the Poe family to life in Germany and California for several years. In 1978, the Poes finally settled in Fairburn where Mrs. Poe spent many happy years with her family.

Mrs. Poe was an excellent cook, particularly of Southern cuisine. She spent her time in Germany and California cooking for students in school cafeterias. After her move to Georgia, Mrs. Poe became Director of Housekeeping for various nursing homes during her 20 year career.

Mrs. Poe was feisty and outgoing. She enjoyed chatting and telling stories. She was well versed in local history and would often share her knowledge with others. She spent her time embroidering, sewing and cooking. Mrs. Poe loved older adults and seemed to have a connection with seniors. She will be remembered as a firecracker who spoke her mind. Mrs. Poe will be dearly missed by her loving husband, children and grandchildren.

Along with her parents, Mrs. Poe was preceded in death by her aunt and best friend, Frances Harris. She is survived by her husband of 58 years: George Poe of Fairburn; daughters and sons-in-law: Bridget and Tony Carey of Sharpsburg, Teresa and Al Pierantozzi of Sandy Springs; grandsons: Brad, Bryan, Jake and Jonathan; brother and sister-in-law: Phil and Joanne Rainwater of McDonough; sister: Gail Rainwater of Gainesville; beloved pet dog: Daisy.

The Poe family is being assisted by Georgia Cremation, 1086 Hwy 54 West, Fayetteville. Messages of condolence may be left at www.GeorgiaCremation.com. 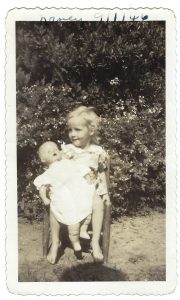 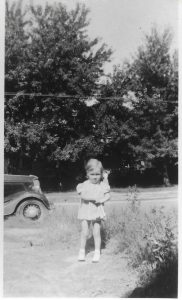 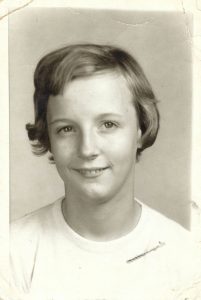 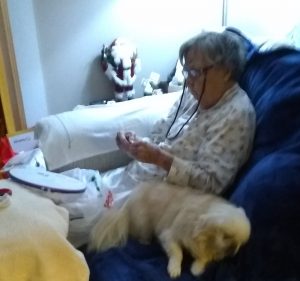