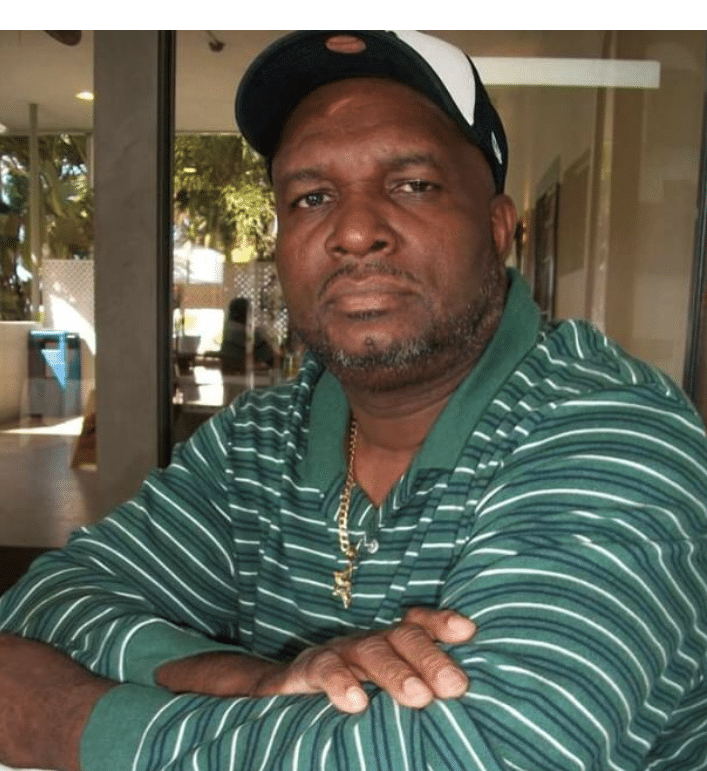 Noel was born in St. Elizabeth, Jamaica, on October 12, 1956. He grew up in his beloved country, Jamaica, as his mother’s only son. “Blacka” as Noel was known, enjoyed playing soccer as a young man. In 1981, he was wed to Rhoma Creary and the couple moved to Brooklyn, NY, where Noel spent most of his life. He worked for the New York City Transit Authority in structural maintenance for 20 years. In March of 2020, Noel relocated to Georgia where he passed away shortly thereafter.

Noel had a heart for his two homes: Jamaica and Brooklyn. He was an excellent cook and specialized in Jamaican dishes. He spent 37 years in Brooklyn but would visit family and friends in Jamaica frequently. Noel enjoyed sports, particularly soccer, cricket, and basketball. He spent many years raising his daughter as a single father. He was a loving father who was very involved with his daughter’s schooling. He even won the “Father Of The Year Award” as his daughter’s school. Noel was a proud Grandpa to three grandchildren. He was a kind man but also very stubborn. Noel will be dearly missed by many loved ones.

Noel was preceded in death by mother: Linda Fletcher and his father: Gladstone Foreshaw. He is survived by ex-wife and lifelong friend: Rhoma Creary; his daughter: Ashley Noelle Foreshaw of New York; sons: Jomo Julius Foreshaw and his wife Melissa, and Jason Rory Foreshaw; grandchildren: Eshe, Archibald, and Robbie Foreshaw all of Portland, OR; brothers: Eric Augustus Foreshaw and Brian Michael Foreshaw; sister: Yvonne Lorraine Foreshaw, all of England.

Messages of condolence may be left at www.GeorgiaCrematon.com. The Foreshaw family is being assisted by Georgia Cremation, 1086 Hwy 54 West, Fayetteville. 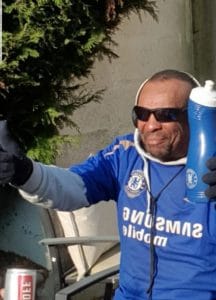 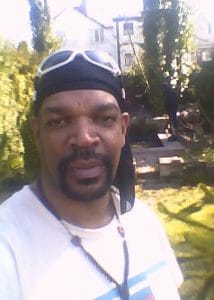 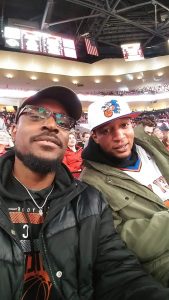 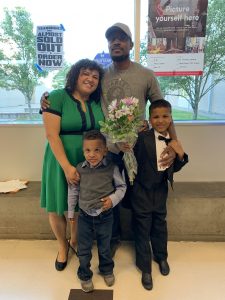 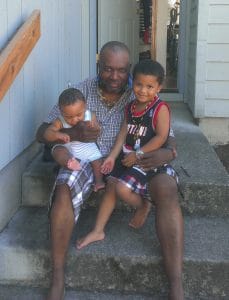 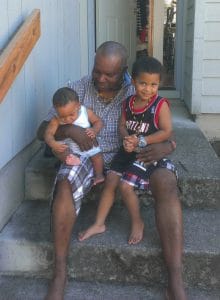 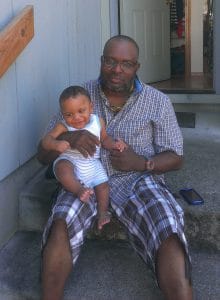 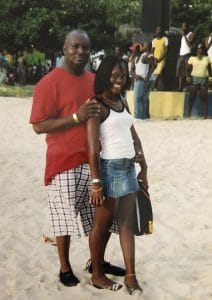 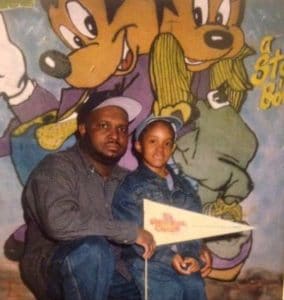 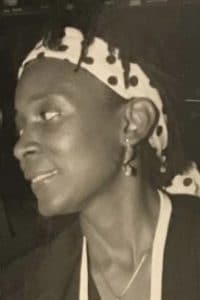 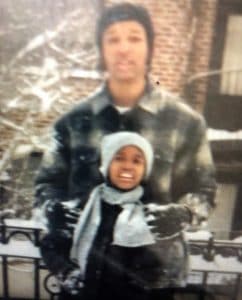 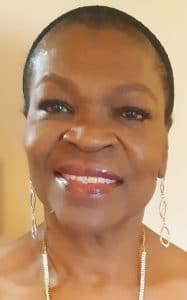 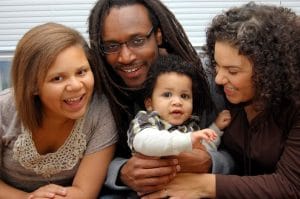 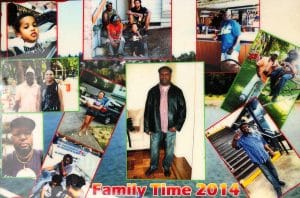 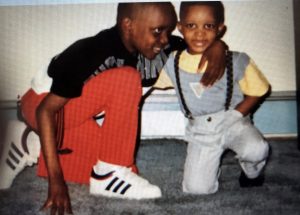