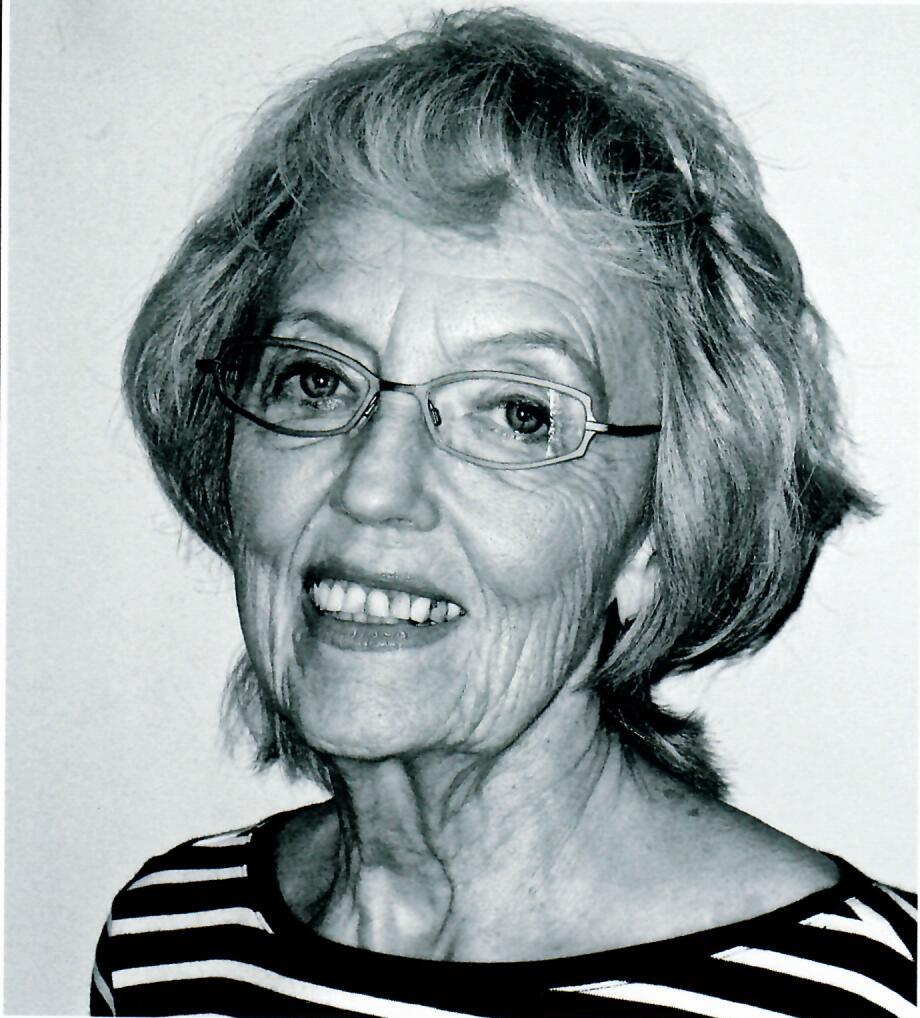 Ocelia Jo McLean, a resident of Village Park Retirement Center, Peachtree Corners, GA, died on September 26, 2017, as a result of complications related to dementia and a series of strokes. She was born January 14, 1932, in Lubbock, Texas, the daughter of Eli and Clio Perkins.

Jo graduated from Chaffey High School, Ontario, California, in 1949. She attended Southern Methodist University and received an undergraduate degree in home economics in 1953. Jo taught at Fontana High School, CA, until her marriage to James A. McLean on  November 27, 1954.

Jo and her family moved to Georgia in 1963. She taught at Troup County High School. After moving to Atlanta, she had a long and productive career with Cobb County Board of Education; first as a home economics teacher and later as a library media specialist.

Although she was a gifted cook and seamstress, music was her passion. Jo sang in the Dunwoody United Methodist Church Chancel choir for almost a half century, and participated in concert tours to Italy, England and Spain. Jo had a winning smile, a pleasant disposition and was a loving wife and mother.

Jo was preceded in death by her father, Eli Perkins; and her mother, Clio Perkins. She is survived by her husband, James A. McLean; her son, Gregory Scott McLean; and her sister, Cindy Patterson.

A memorial concert honoring Ocelia Jo McLean will be arranged at a later date. Messages of condolence may be shared by visiting www.GeorgiaCremation.com  The family is being assisted by Georgia Cremation 3570 Buford Highway, Suite 202, Duluth, GA 30096 (678)584-0914.