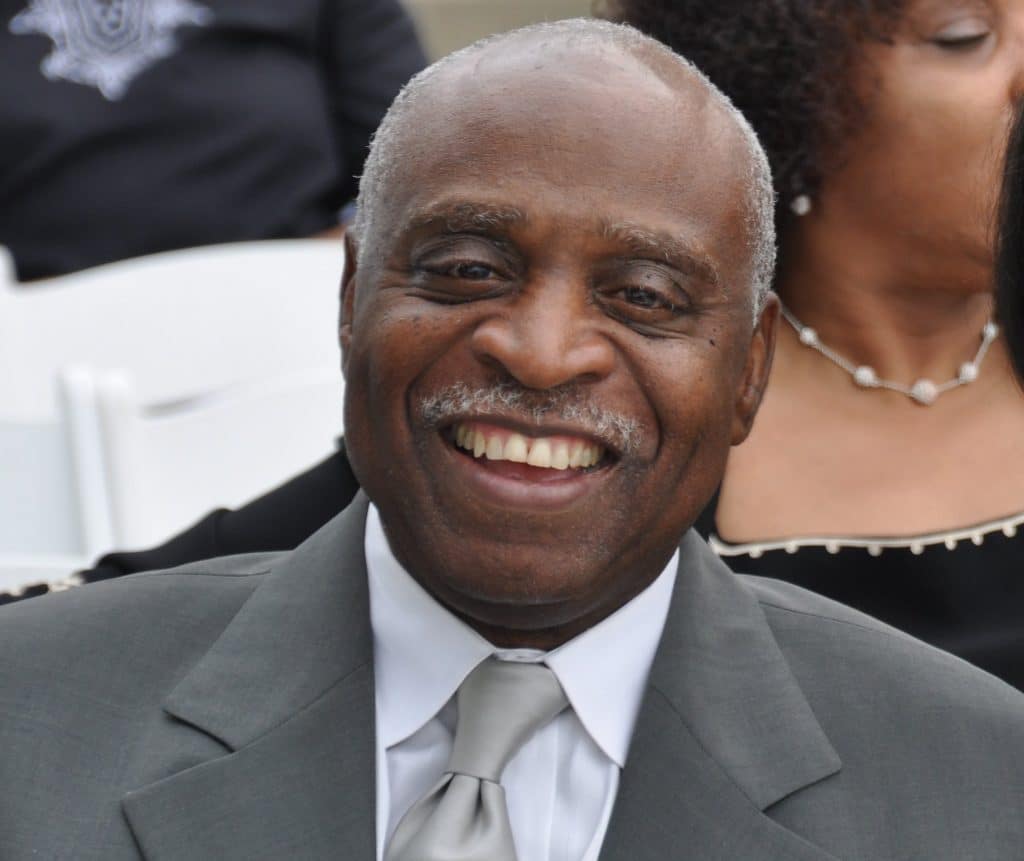 James Reginald Oxendine, Jr., age 67, of Atlanta, Georgia passed away on January 30, 2017 after a battle with cancer at Emory University Hospital Midtown.

James was born in Pittsburgh, Pennsylvania on March 17th, 1949 to parents, James Reginald Oxendine Sr. (Research Physicist), and Ruby Woodley Oxendine (Mental Health Technician). He lived there until the family moved to Dayton, Ohio in 1956. He spent most of his young life in Dayton until he graduated from Nettie Lee Roth HS in 1967. James then moved to Wilberforce, Ohio where he attended Central State University, graduating with Magna Cum Laude with a BA degree in 1971. He then attended Georgetown Law School, Washington, DC . After receiving his JD degree in 1974 from Georgetown Law School, he moved to Atlanta, Georgia where attended Clark Atlanta University working on his Doctorate Degree. James worked on various urban development projects for the city of Atlanta. He lived the remaining years of his life in Atlanta, GA with his close friend and confidant Ernestine Garey.

A memorial service to celebrate the life of James will be held 2:00 P.M. on Saturday, February 4, 2017 at Tim Stewart Funeral Home Chapel, 300 Simonton RD, SW, Lawrenceville, GA 30046.  Georgia Cremation, Duluth, GA 678-584-0914 is assisting the family. Messages of condolence may be viewed or shared at www.GeorgiaCremation.com. The family wishes to share their memorial video by visiting the Georgia Cremation YouTube Channel at https://youtu.be/Tm5c7-9H6Yo.