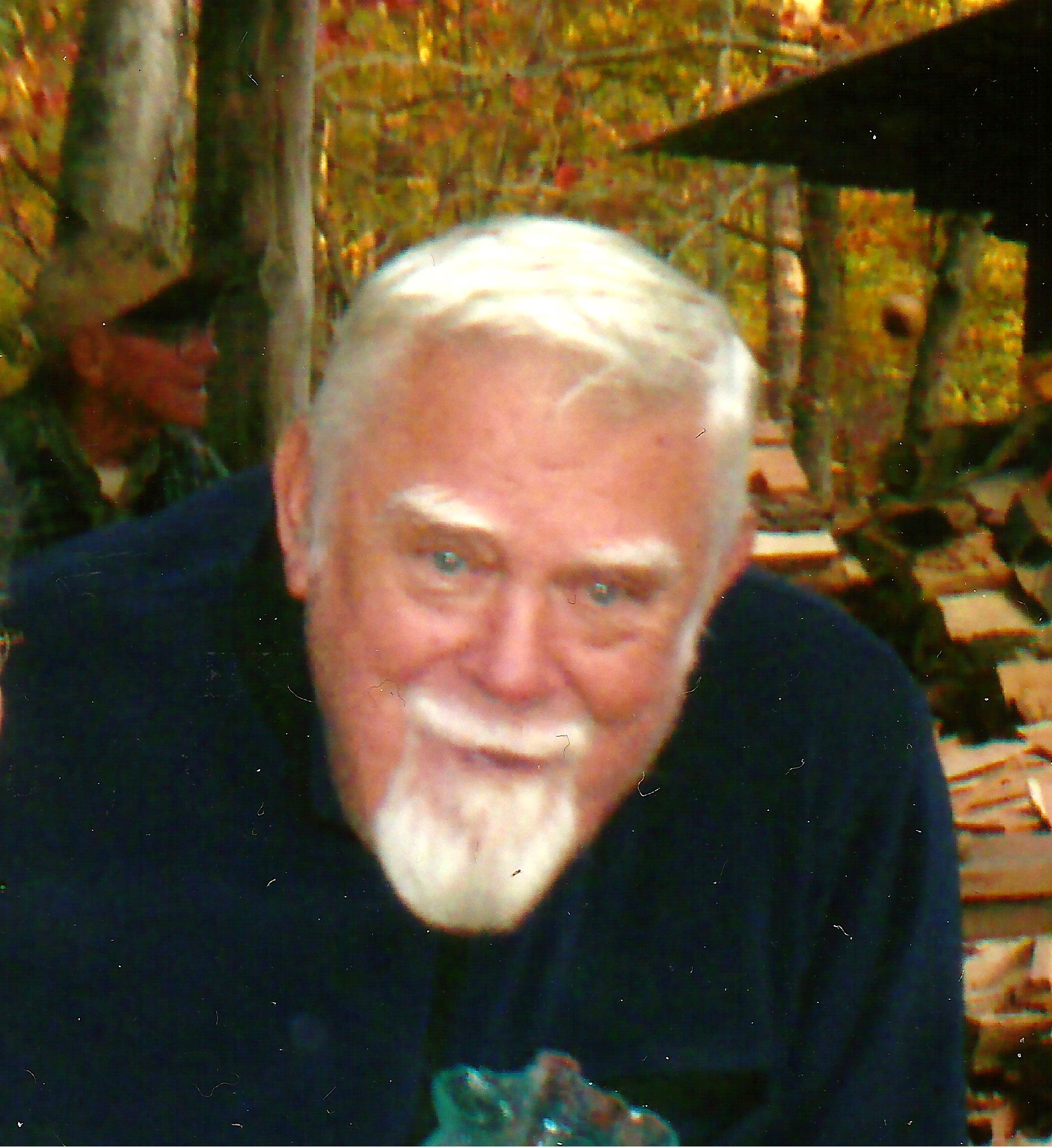 John Lucius Parks, Jr. died peacefully on Tuesday, April 22, 2014.  Luke had been under the care of the wonderful people at St. George Village in Roswell where he battled Alzheimer’s.

Luke was born in Atlanta on Monday, January 13, 1936, the son of John L. Parks, Sr. and Pearl Canaday Parks.  He graduated from Northside High School, attended Auburn University and Georgia Tech.  He had a successful career in real estate and co-founded Carole Parks Catering.  He was a lifetime member of Ansley Golf Club and a 5-time Club Champion.

Memorial Services will be held at the Cathedral of Christ the King on Monday, April 28, 2014  at 1:30 P.M www.cathedralofchristtheking.org.  In lieu of flowers, please send donations to the St. George Village 11350 Woodstock Road, Roswell, GA 30075 www.stgeorgevillage.com.  Georgia Cremation Duluth, GA 678-5840914 is assisting the family.  Condolences may be made or viewed at www.GeorgiaCremation.com.