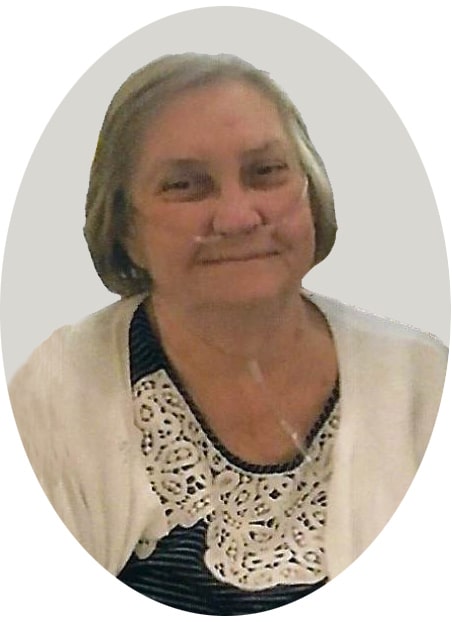 Pat was born in Atlanta to the late Edward Francis Edgar and Francis Elizabeth Reynolds Edgar. She grew up alongside four sisters and one brother. Pat attended Roosevelt High School and went on to become a proud mother of four daughters. She spent many years raising her children and tending to her growing family. In her mid-forties, Pat found a housekeeping position at Northside Hospital. She had a knack for cleaning and she enjoyed being around people at the hospital. Pat also worked at Spalding Regional Hospital for many years until her eventual retirement.

Pat was a lifelong resident of Atlanta and the metro Atlanta area. She lived in Henry County for about nineteen years and then in the small town of Tyrone during her final few years of life. Pat was the matriarch of her family. She was a devoted mother and grandmother. She spent her retirement raising grandbabies. She was a wonderful “Nannie” and “Old Nannie” to her beloved babies. Her family was a close one. They cherished their time together. Pat was quiet but a good listener. Pat had a happy demeanor. She liked to cut up and she giggled a lot. She loved shopping for clothes, knick-knacks or just about anything. She was an excellent cook. Her specialty dishes were goulash and cabbage & corned beef. Pat liked to play board games, cards and crossword puzzles. She was crafty. She sewed and made stained glass windows that she would sell at festivals. She was strong-minded and strong-willed. Pat was spiritual and loved the Lord. She grew up in the Baptist Church and kept her faith throughout her life. Pat will be remembered as the “love bug” of her family who shared her wisdom and endless affection with the people she loved the most.

Friends are invited to visit the family at a Visitation Memorial between 3:45 PM and 5:00 PM on Saturday, May 30, 2020 at the chapel of Moody-Daniel Funeral Home, 10170 Hwy 19 North, Zebulon, GA. The Fuller family is being assisted by Georgia Cremation, 1086 Hwy 54 West, Fayetteville, GA. Messages of condolence may be left at www.GeorgiaCrematon.com.