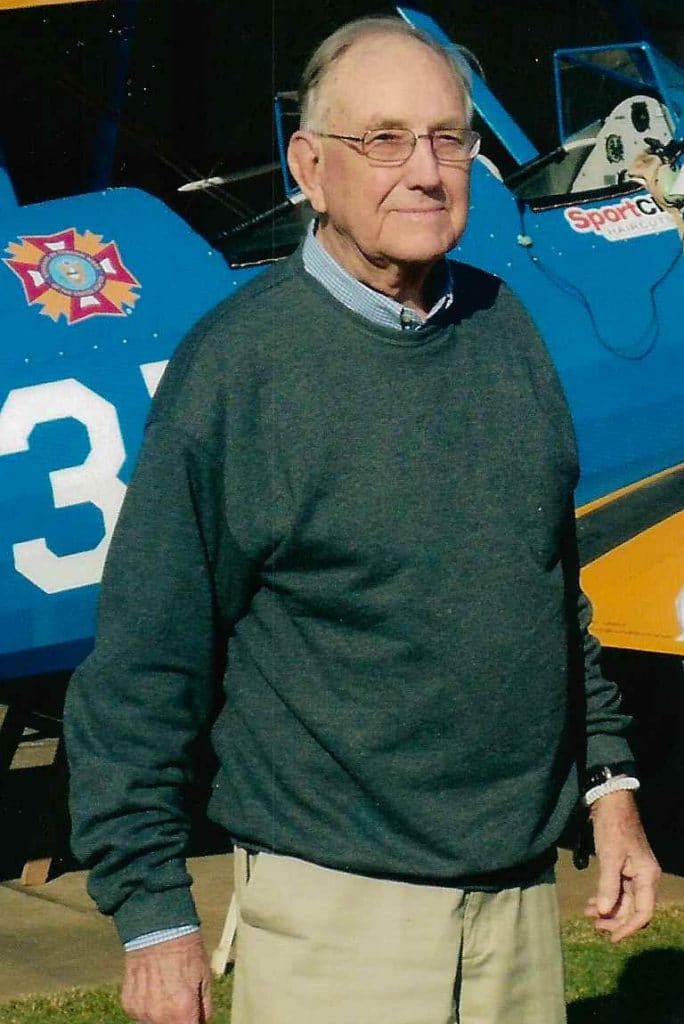 Paul August Schaefer, born on November 12, 1928, in Buffalo, NY, resident of Peachtree City, Georgia and previously of Harbor Island, South Carolina and Bemus Point, NY passed away July 22, 2017. He was the son of the late Mabel (Bewley) and August Schaefer.

Paul served in the U.S. Army, 1946-1948 in Japan, attended the University of Buffalo and worked for the Carborundum Company for over 30 years in various locations around the U.S. Shortly after his retirement, Paul relocated to Harbor Island, SC. He most recently settled in Peachtree City, GA to be closer to family.

In earlier years Paul enjoyed ice hockey as an avid spectator and youth hockey referee. Paul was a member of the steering committee to bring the first municipal ice rink to Jamestown, NY, served on the Town of Ellery youth recreation committee, was a 32nd degree Mason, a docent for the Parish Church of St. Helena in Beaufort, SC and volunteered at the Savannah Visitors’ Bureau.

Paul also enjoyed multiple rounds of golf (though putting could be a sense of frustration) and travel.

A private memorial service will be held in Buffalo, New York. In lieu of flowers, memorials may be made to the Chapel of Good Shepherd, P.O. Box 81, Chautauqua, New York 14722 or a charity of your choice.

Messages of condolence may be left at www.GeorgiaCremation.com. The Schaefer family is being assisted by Georgia Cremation, 1086 Highway 54 West, Fayetteville.