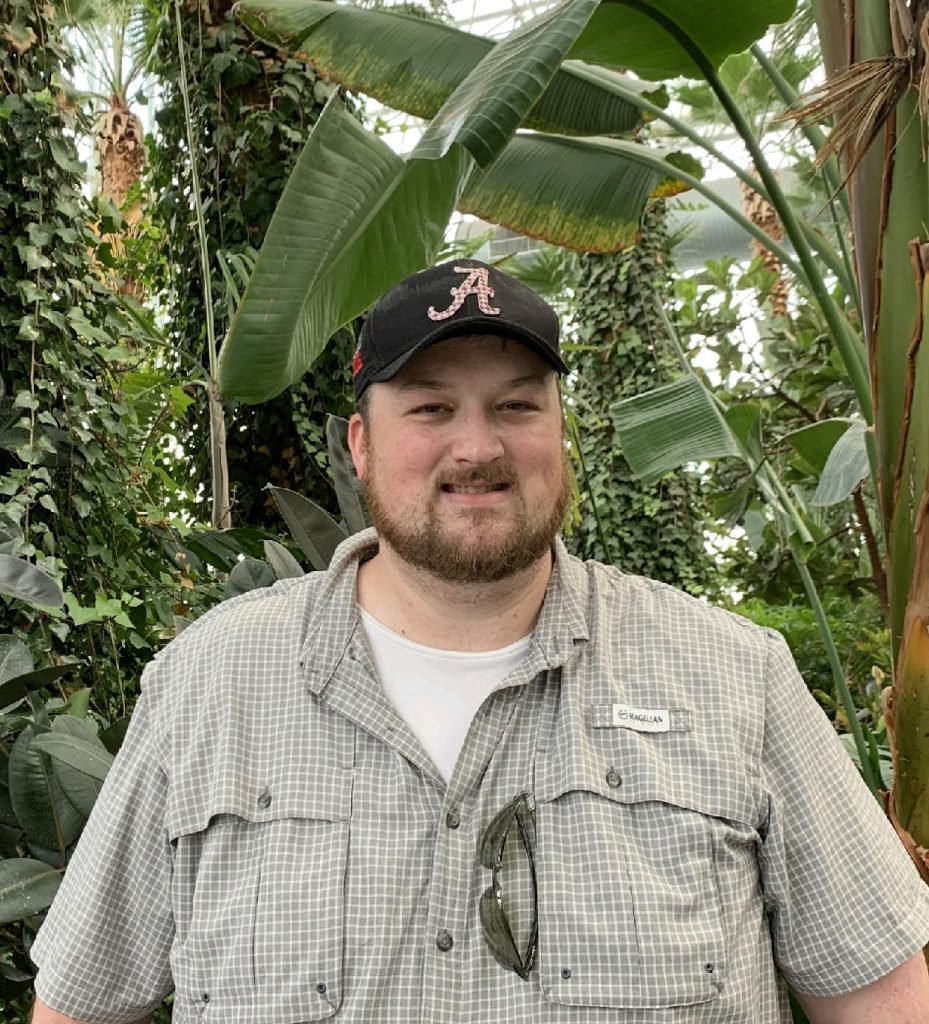 Paul Bennett was born on September 16th, 1986 in Ruston, Louisiana. He attended Mobile Christian School and graduated Class of 2004, then went on to earn a Bachelor’s of Science degree in Mechanical Engineering from The University of Alabama at Tuscaloosa, class of 2010. He loved and cared for all of his family, friends, and coworkers. Some of his favorite things were: Alabama Football, tailgating, beer, cars, cinnamon rolls, coffee, Final Fantasy, Formula1, grilling, snow skiing, and traveling.

Paul devoted his innovation and engineering skills to Pratt & Whitney from February 14, 2011 until December 18, 2022. He also volunteered with Habitat for Humanity. During this time, Paul held roles as a Senior Engineer, Manufacturing Engineering Manager, Principal Engineer and received many prestigious awards for his contributions to the Pratt & Whitney team. Paul’s engineering skills drove innovations and patents advancing key aerospace technologies. Paul generously shared with others his vast knowledge of the manufacturing and business processes at Pratt & Whitney. He was a great coworker with a positive attitude. When challenges arose, he acknowledged them with colleagues and went beyond to motivate the team and help solve what has never been done before. Paul was not only a great engineer, but a great friend and mentor to all at Pratt & Whitney.

The memorial will be held at Columbus Botanical Gardens – Adam House on Weems Road on January 28, 2023, at 3:00pm followed by a time of fellowship and remembrance of Paul until 6:00 pm. If you would like to donate in Paul’s name, the family asks that you donate to Habitat for Humanity at https://www.columbusareahabitat.com , or The University of Alabama at https://give.ua.edu/.