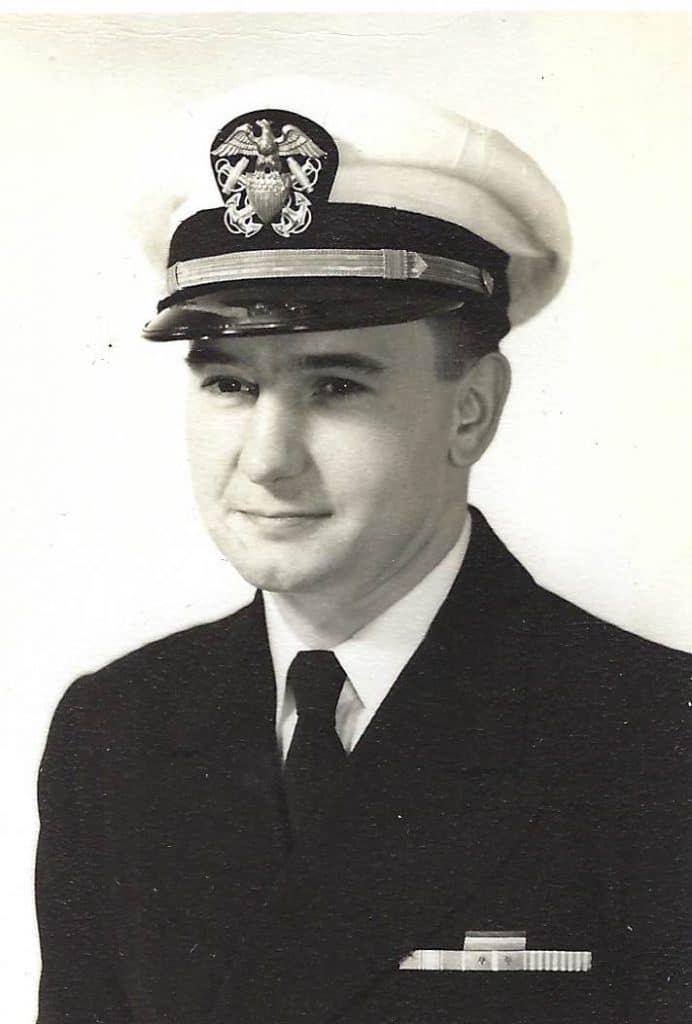 Paul was born in Berlin, WI on January 15, 1930, the middle child of 3 siblings. During his high school years he enthusiastically participated in team sports for football, basketball, track, and tennis. He was also an accomplished trumpet player and developed a love of golf during his teenage years.

Paul was a Navy ROTC student at the University of Wisconsin-Madison, graduating in 1952 with a major in Finance. 1952 was also the year he married Dorothy Gilman, forming a union that lasted 66 years. He served four years active-duty, primarily on the aircraft carrier USS Essex, and attained the rank of First Lieutenant. Paul’s service continued in the Navy Reserves for another 11 years as he began a career in the insurance industry. He worked first in sales and management with Liberty Mutual (Milwaukee, Green Bay and Minneapolis) and later as a CPCU-certified large accounts specialist with Sentry Insurance (Stevens Point and Appleton, WI).

Paul and Dorothy retired to Peachtree City, GA in 1992 where they thoroughly enjoyed the 100-mile network of paved paths, the diversity of people and activities, and the milder southern climate.

An open-invitation celebration of Paul’s life will be held at Arbor Terrace (201 Crosstown Drive in Peachtree City) at 2pm Saturday, July 20th. Messages of condolence can be left at https://georgiacremation.com/obituary/pauldavies.

Anyone wishing to make a memorial contribution might consider several of Paul’s favorite groups whose missions are directed toward education and improving community dialogue—public television, public radio, and the University of Wisconsin-Madison—as well as Southern Grace Hospice Foundation and the Lewy Body Dementia Association.

Our family is deeply indebted to the Arbor Terrace staff who are terrific advocates for residents in such a multitude of ways; all of the Grace Care and CaraVita staff; Nadine (whose poems touched us); and the skilled and compassionate hospice services provided by Colleen, Roxanne, Selena, Dee, Daniel, Elizabeth, and Marilyn who consistently went above and beyond to support Paul and to ease the transition to widowhood for Dorothy. All of this abundant patience and kindness was greatly appreciated—y’all are awesome! 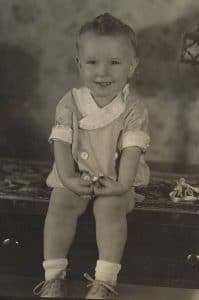 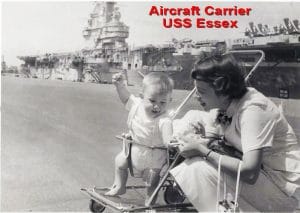 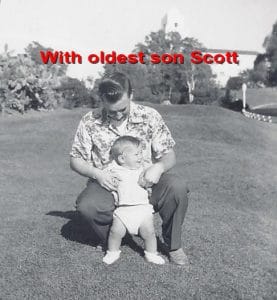 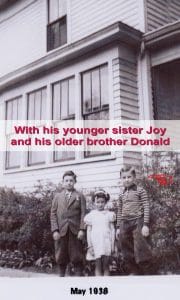 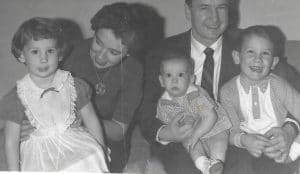 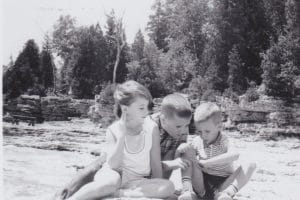 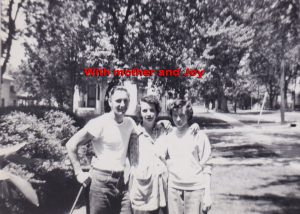 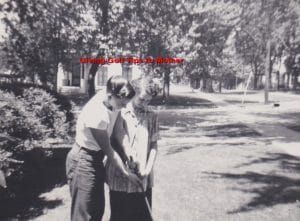 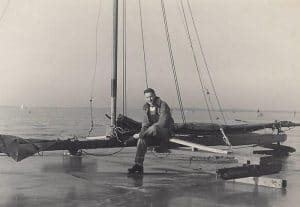 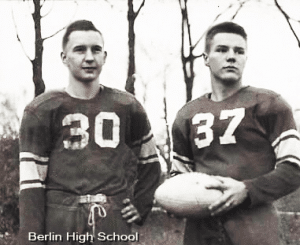 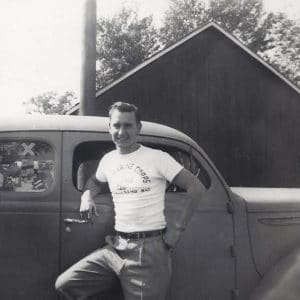 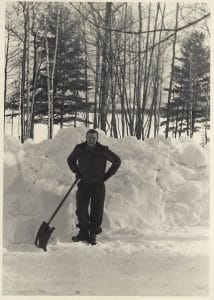 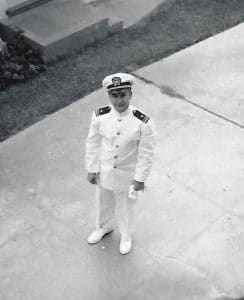 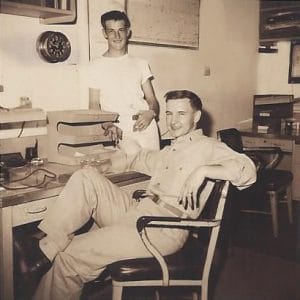 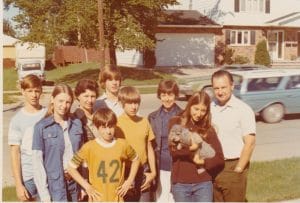 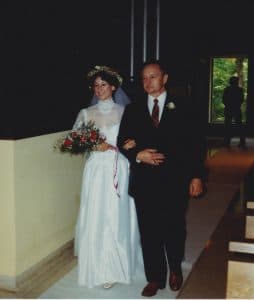 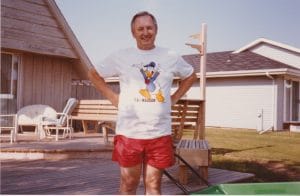 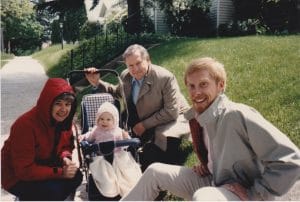 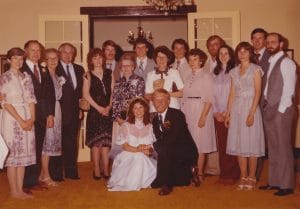 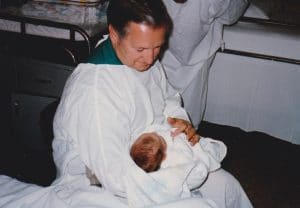 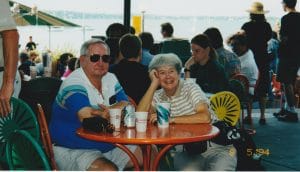 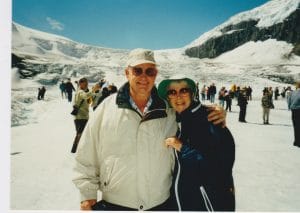 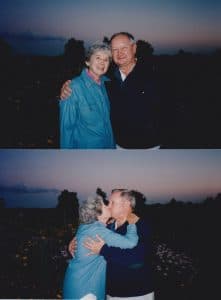 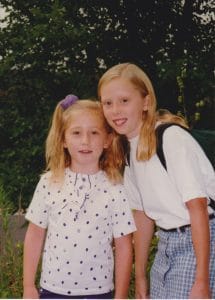 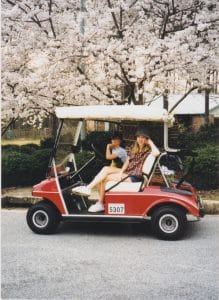 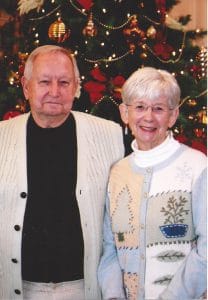 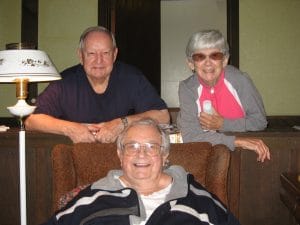 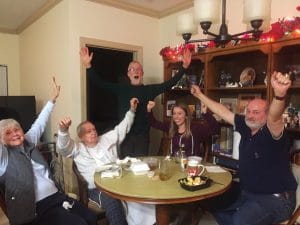 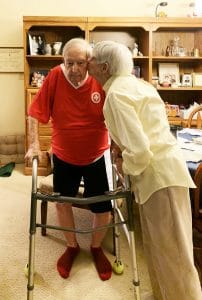