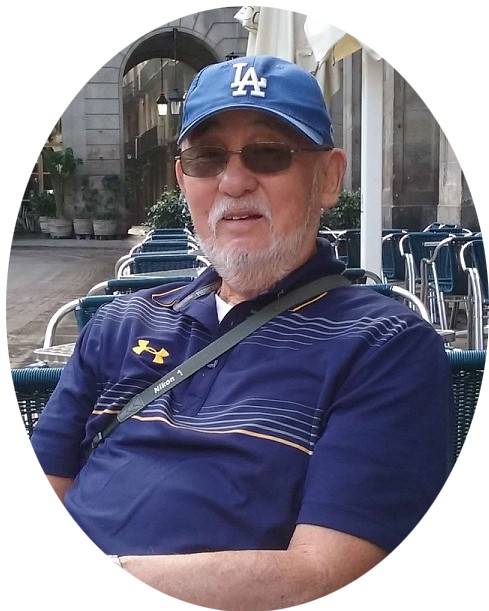 Mr. Prentice Masayoshi “Pete” Tanaka, age 84, passed away on April 20, 2018 shortly after a diagnoses of Leukemia.

Mr. Tanaka was born on February 2, 1934 in Wahiawa, Hawaii to the late John and Hanayo Tanaka. He was “Sansei,” or third-generation Japanese American, as both his maternal and paternal grandparents immigrated to Hawaii from Japan in the late 1890s. He left the island as a young man when he joined the United States Army. During his service, he was stationed in Augusta, GA and Washington state, where he worked on radar equipment. After serving in the Army for three years, Mr. Tanaka went on to study aeronautics at Northrop Institute of Technology in California. Upon graduation, he began his life-long career as a machinist in the aeronautics industry. He worked for Pacific Airmotive. then Western Airlines and relocated to Georgia from California when Delta Airlines merged with Western. He retired from Delta in 1994 after 22 years of combined service. That same year he married Sara Ann Mullis, his loving wife. The couple moved from Jonesboro to Fayetteville in 2001, where they enjoyed their retirement together. The couple loved to travel the world and enjoyed visits to Asia and Europe. They were frequent cruisers who sailed to Alaska, Japan and the Caribbean islands to name a few of their most memorable trips.

Mr. Tanaka enjoyed golfing and photography. He was a deep sea fisherman, who even made his own fishing rods. He was laid back and caring. He was loved by all who knew him. He was generous and had a special love for animals, particularly dogs and cats. Mr. Tanaka loved and adored his family and they cherished him as a husband, father and grandfather.

The Tanaka family is being assisted by Georgia Cremation, 1086 Highway 54 West, Fayetteville.