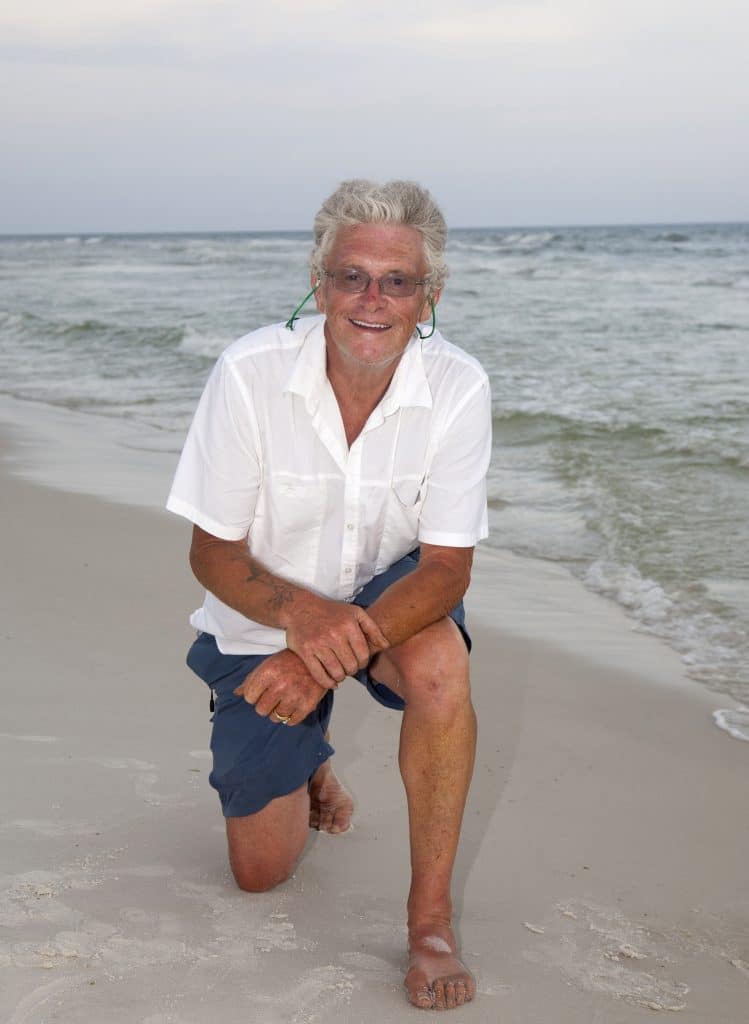 Peter was born on May 25, 1955 in Hammelburg, Germany. He was raised in Germany before coming to America at the age of 3 years old. As the child of an Army serviceman, he was given the opportunity to live in many places from the Americas to Europe. Peter was much like Peter Pan, as he always had a forever young spirit and loved adventures.

He served proudly in the US Navy for four years. He was at one time a passionate restauranteur, owning a couple of restaurants in both Europe and America. His specialty was Greek pizzas and the most amazing wings. Outside of his passion for food, Peter loved to read, especially anything concerning history. He was quite the entertainer and never knew a stranger. Peter was a devout Catholic member of the Holy Trinity of Peachtree City. Peter and his wife, Cynthia Brooks, were married for over 17 years.

In lieu of flowers, memorial contributions are suggested to the Humane Society.

The Brooks family is being assisted by Georgia Cremation, 1086 Highway 54 West, Fayetteville.