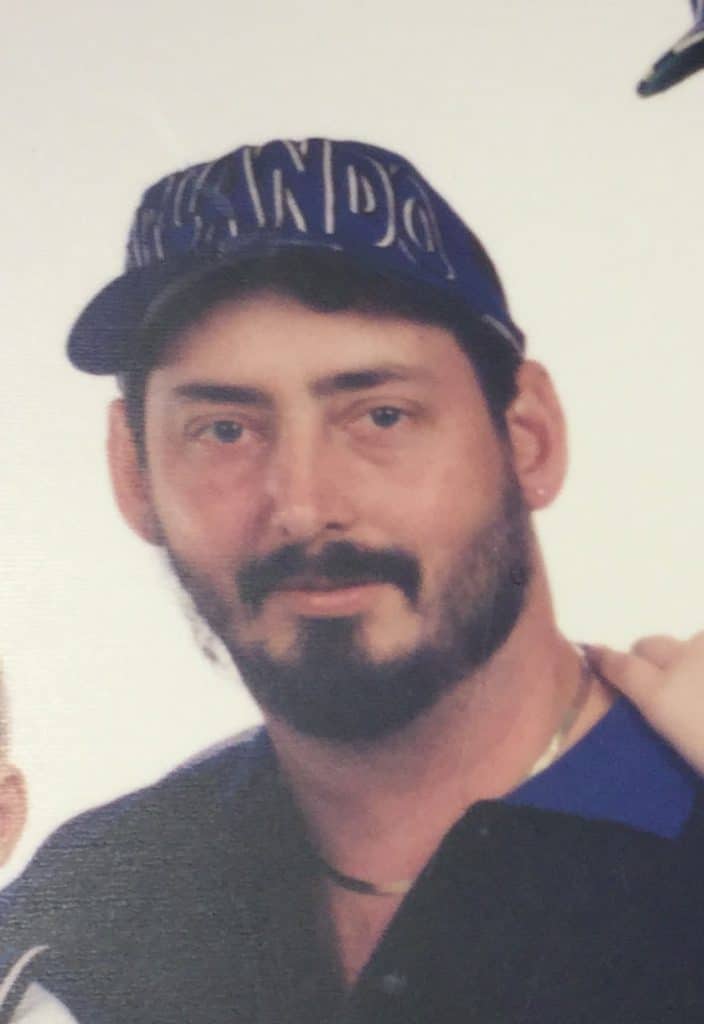 Philip Lynn Moore, Jr. was born June 24th, 1959 in Miami, Florida to the late Philip Moore, Sr., and Lavann Moore. His family describes him as a big ball of magnificent. Philip worked for numerous grocery stores in the produce department, one of them being Lewis Jones. He spent the last 12 years of his working career as a Maintenance Supervisor for Edmond Estates in Phenix City, Alabama. Christ was a huge part of Philip’s life in his later years. He ran a Facebook page, Christians for Christ, where he would chat with people and provide inspiration to others. His faith could move mountains. He was the previous Associate Pastor at Lakeview Church and the Children’s Pastor at Brown Springs Church of God, both in Box Springs, Georgia. He served as the chairman for Marion County Family Connections. He was also “The Man” when it came to the Marion County Recreational Football League; he acted as the coach, financial supporter, driver, and many other roles. His hobbies included arts and crafts; he was very talented with oil painting, watercolor painting, and pencil drawing. He was quite the artist, leaving his home filled with his original work. He also enjoyed music, being outdoors, camping, looking for Indian artifacts, and cooking. His peanut butter cookies and biscuits were a family favorite. He always found himself to be funny and original. He never let anything weigh him down. The love that Philip had for his wife and children was remarkable. They were his world. He took care of his wife when she was sick and never complained once. He was a self-less man. He even helped raise his nephews and would take anyone in with open arms.

Philip Lynn Moore, Jr., 59 of Columbus, Georgia passed away June 19th, 2019 at his home. He is preceded in death by his parents, sister Kathleen Lemon, and brother Michael Travis Moore.

The Moore family would like to extend their deepest appreciation to Dr. Douglas Ciuba, his nurse Robin, the radiology department staff at JBACC, and the staff at Columbus Hospice for their love, care, and support.

The Moore Family is being assisted by Georgia Cremation, 7500 Veterans Parkway, Suite A, Columbus, Georgia 31909, 706-577-0055. The family invites you to leave a condolence or share a fond memory of Philip below.