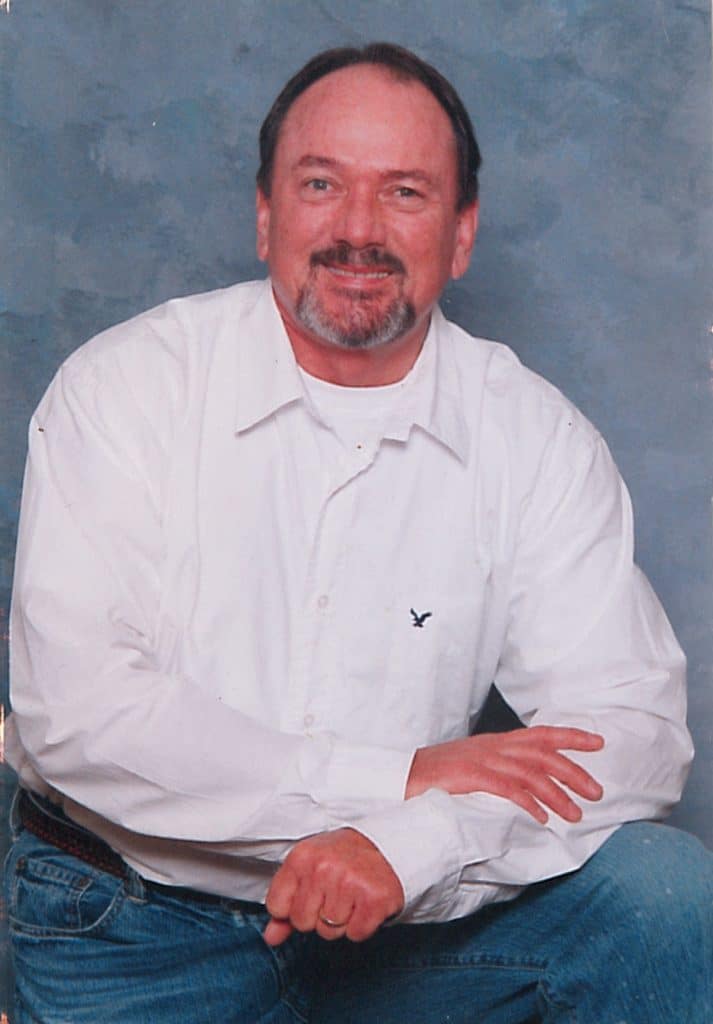 Mr. Willard was born on Edwards Air Force Base in California on November 15, 1950. At a young age his family relocated to Perry, GA, where Mr. Willard grew up alongside five brothers and one sister. Mr. Willard graduated from Perry High School and continued his studies at Middle Georgia College. He earned a Bachelor’s Degree in Computer Science from Fort Valley State University. Mr. Willard joined the United States Army and was sent overseas during the Vietnam War. Upon completion of his military service, Mr. Willard worked in a bank for a short time before beginning his more than 40 year career in the insurance business. Mr. Willard eventually became a business owner and independent insurance broker, a job that he loved. He was a people person and enjoyed helping others and building relationships through his work.

Mr. Willard was a kind and loving man. He was married to the love of his life and soulmate, Kimberly, for almost 33 years. The couple were best friends and enjoyed traveling together, particularly to the mountains and the beach. He was a jokester with a big heart. Those who knew him well knew that Mr. Willard was a man of few words but those words held weight. He was a man of good moral value and a voice of reason. He was trusted and well-liked by many. He was a bit old fashioned but a wonderful mentor and provider to his family. Mr. Willard was an avid golfer. He especially loved playing golf with his brothers. He played at many courses in middle Georgia as well as the beautiful Pebble Beach Golf Links in California. He also enjoyed working outside in his yard. He was a connoisseur of good cigars. He was fond of his longtime companion and pet shihtzu Brutus. Mr. Willard was a born-again Christian and member of Perry United Methodist Church.

A memorial service will be held in Mr. Willard’s honor at 1 PM on Friday, October 9, 2020 at 2699 Turner Church Road, McDonough, GA 30252. The Willard family is being assisted by Georgia Cremation, 1086 Hwy 54 West, Fayetteville. Messages of condolence may be left at www.GeorgiaCremation.com.