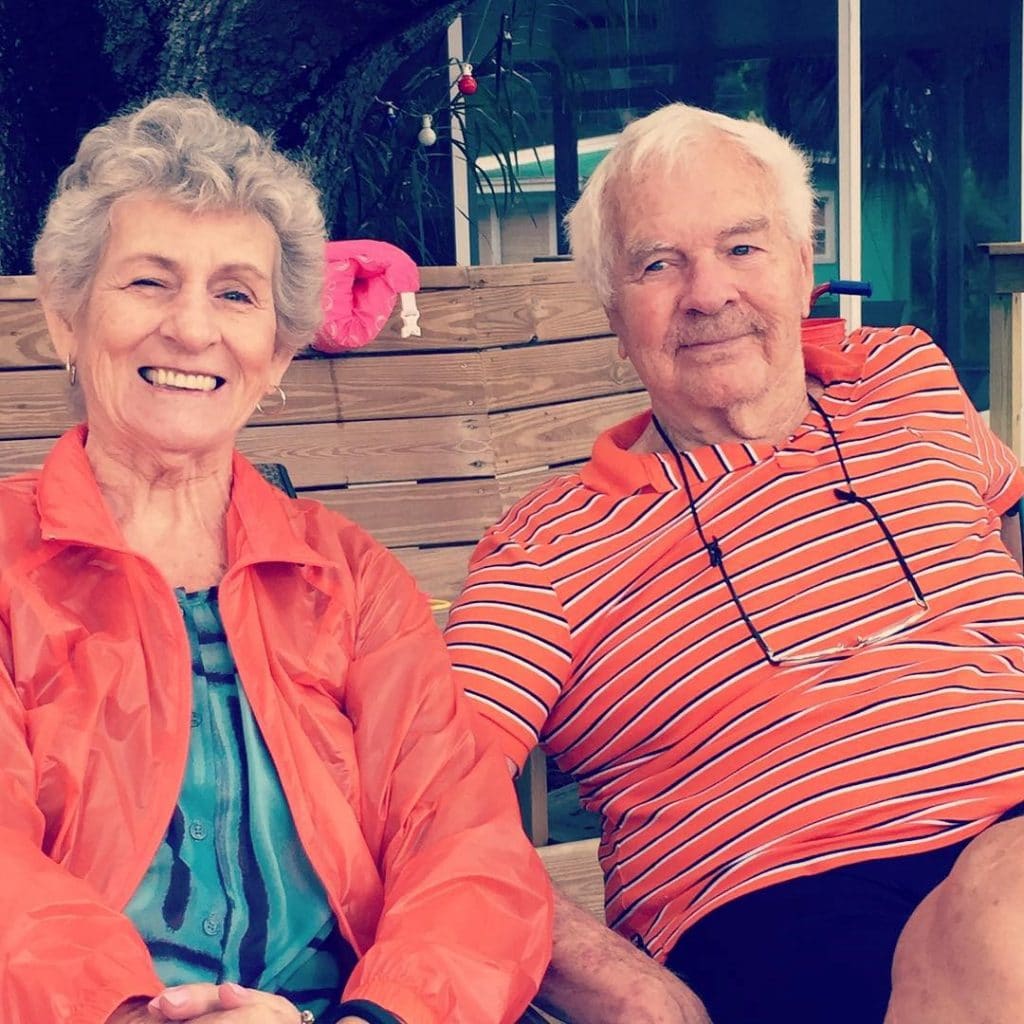 Phil was born on July 5, 1933 in Lanett, Alabama. He graduated from Valley High School in 1951 and then joined the US Navy. He was a Yeoman (Y03), on the staff of the Admiral of the Pacific Fleet that was stationed at Pearl Harbor, Hawaii during the Korean War.  Upon his honorable discharge from the Navy in 1954, he attended Alabama Poly-technical Institute (now Auburn University) and graduated in 1957 with a degree in Finance.  He and Joerine were married on November 27, 1957. Shortly thereafter, Phil and Joerine relocated to Florida where he started his career with the Sperry Rand Corporation, which later merged with Honeywell and then with Lockheed Martin.  In 1966 he achieved the position of Controller for Lockheed Martin and was relocated to Durham, NC. Phil and Jo raised their family in Durham, NC and resided there until her death in 2016, when he relocated to Braselton, GA with his eldest daughter.

Phil was a lifelong sports enthusiast, an avid University of North Carolina Tarheel fan. He was a talented athlete in his youth and continued playing racquetball daily until his failing health late in life.

He was preceded in death by his wife, Joerine Roach Hayes; his parents, James Curry Weaver and Sara Weldon Burke.

In lieu of flowers, remembrances and donations may be made to Lakewood YMCA of Durham, 2119 Chapel Hill Rd., Durham, NC 27707 or made online at www.ymcatriangle.org (select Durham YMCA’s and In Memory of Phil Hayes)

Please join the family for an informal gathering to celebrate Phillip Ronald Hayes on Saturday, October 19 at the home of Alexi Upchurch, 6104 Riverview Parkway, Braselton, GA 30517 from 1:00 – 5:00 pm.