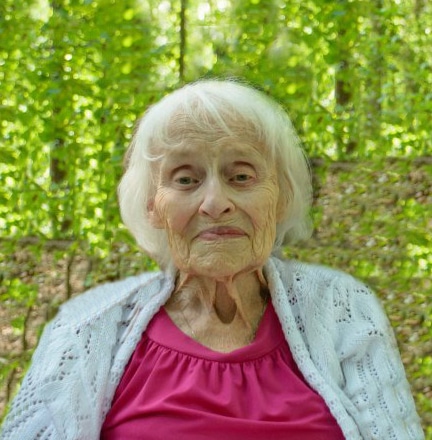 Barbara C. Plank passed away peacefully at home on the evening of June 22nd, she was 92.  Barbara was a proud resident of Seattle, Washington for over 70 years.  She graduated from Broadway High School in 1941.  She met and married William I. Plank in 1942, and the couple had two children; a son, Dennis and a daughter, Kathleen.  The family resided in the home Barbara and William restored on Queen Anne Hill, in Seattle, for 58 years.  Barbara enjoyed  social events, gardening, and being a part of the World War II 5th AMPH TRAC BN Reunion Group.

The couple enjoyed many years of boasting, square dancing, and traveling together during their 63 years of marriage.  Over the past eight years Barbara has resided in Grayson, Georgia with her daughter, Kathy, enjoying time with her children, 5 grandchildren, and 10 great-grandchildren.

The family will receive guests at an open house visitation on Monday, June 29th from 5-8 P.M. for anyone wishing to pay their respects and condolences.  The family does not wish to receive any flowers but would ask instead that all memorial contributions be made to Operation One Voice at www.operationonevoice.org in memory of Barbara’s great pride for our troops. Georgia Cremation – Duluth, GA (678)584-0914 is assisting the family with local arrangements.  Messages of condolence for Barbara may be made or viewed by visiting www.GeorgiaCremation.com .