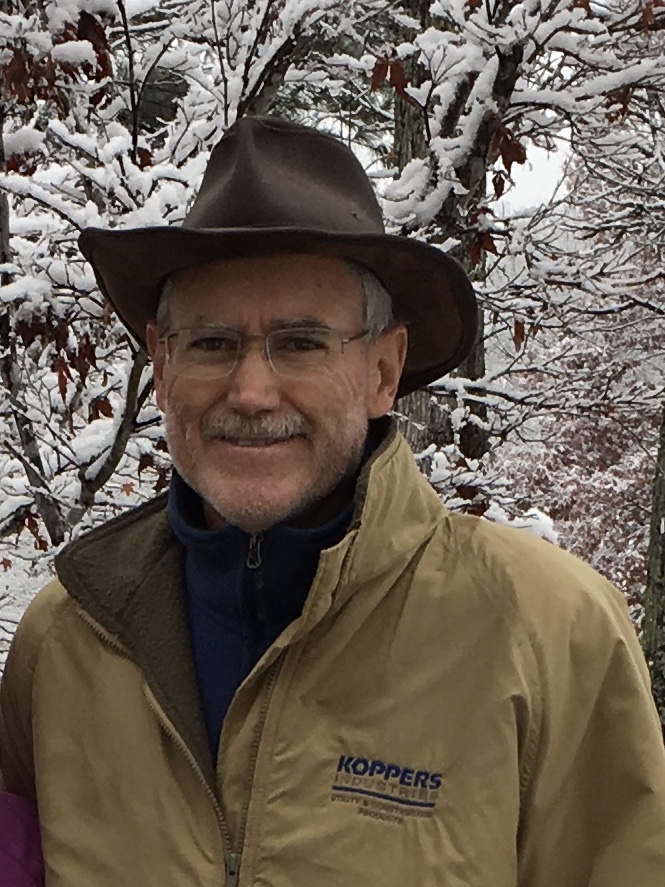 Randall Thomas Baileys, was born on June 16, 1954 to Donald Wayne and Betty Luella Baileys. Randy grew up in Eldersville, PA and graduated from Union High School in Burgettstown, PA. Randy attended University of Michigan before transferring to Penn State University in State College, PA where he received a B.S. in Wood Science and Technology and a Masters in Forest Resources. He worked with Penn State on the timber bridge educational program for many years.

Randy retired in 2015 from Lonza Wood Protection in Conley, GA where he was a Senior Technical Service Representative for 10 years. Prior to that, Randy worked for both J.H. Baxter in Eugene, OR as a Quality Control Manager and Koppers Company in Pittsburgh, PA as a Technical Representative.

Randy joined the American Wood Protection Association (AWPA) in 1984 and served in various leadership roles. In addition to the AWPA, Randy has also been a longtime member of the Railway Tie Association. He served on the education committee and was a primary instructor for the Annual Tie Grading Seminar. Randy has an extensive list of publications having been the primary author on over 17 articles and co-author on many more. One of Randy’s proudest professional moments came in 2018 when he was awarded the American Wood Protection Association’s Award of Merit.

He loved his work and fit well into the professional career he chose being a person who loved the outdoors and physical activity. Randy’s love of nature began as a young child who preferred the adventure of the woods and farm lands around him over any other pastime. He always found joy, intrigue and peace when exploring, working or just simply being in nature.

Professional accomplishments are a small part of the legacy Randy leaves with us. He equally valued his personal relationships and everyday life, sharing his strongest characteristics on a daily basis. Friends and family describe him as compassionate, witty, giving, intelligent, genuine, and devoted. Randy treated everyone he met with equal importance, everyone became his friend.

The Baileys family is being assisted by Georgia Cremation, 1086 Hwy 54 West, Fayetteville, GA. Messages of condolence may be left at www.GeorgiaCremation.com.