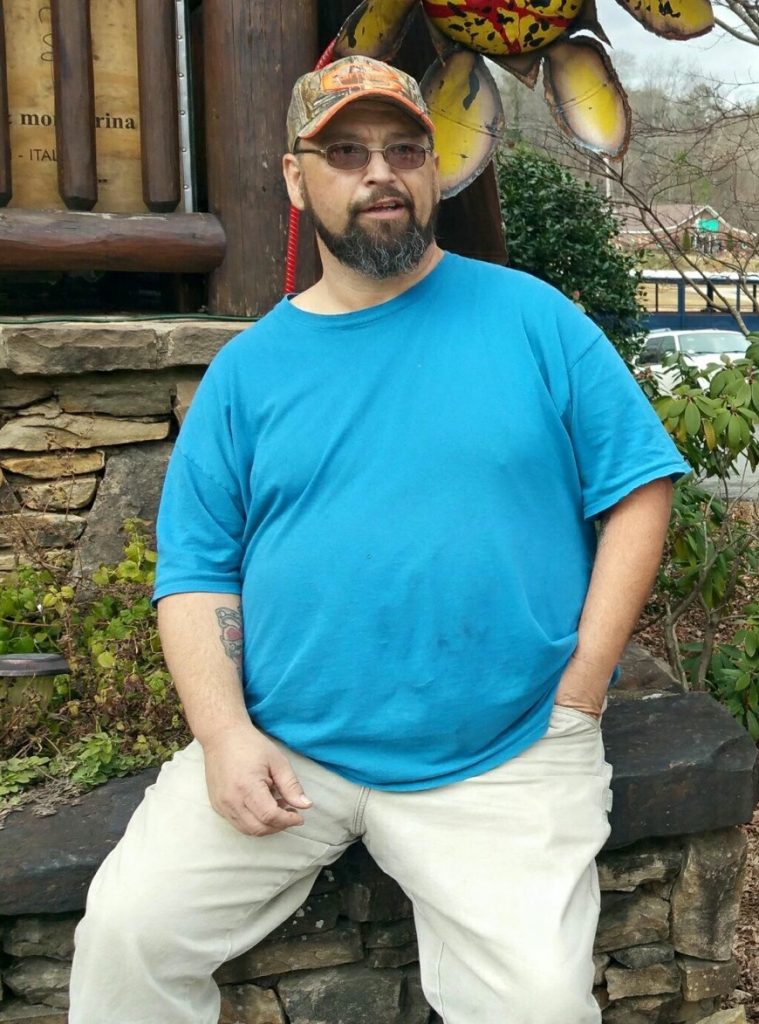 Mr. Orr was born on October 2, 1971 in Atlanta, GA. He was a wonderful father of three, grandfather of two, and a dedicated family man. He loved spending time with his family and considered his father, Melvin, his best friend. He was the comedian of the family and the life of the party who was known to always have a good time. Mr. Orr enjoyed NASCAR and was a loyal Dale Earnhardt fan. He also loved football and was known to root for the Atlanta Falcons. He was a hard worker and a professional truck driver for more than 15 years.

The Orr family is being assisted by Georgia Cremation, 1086 Hwy 54 West, Fayetteville. Messages of condolence may be left at www.GeorgiaCremation.com.