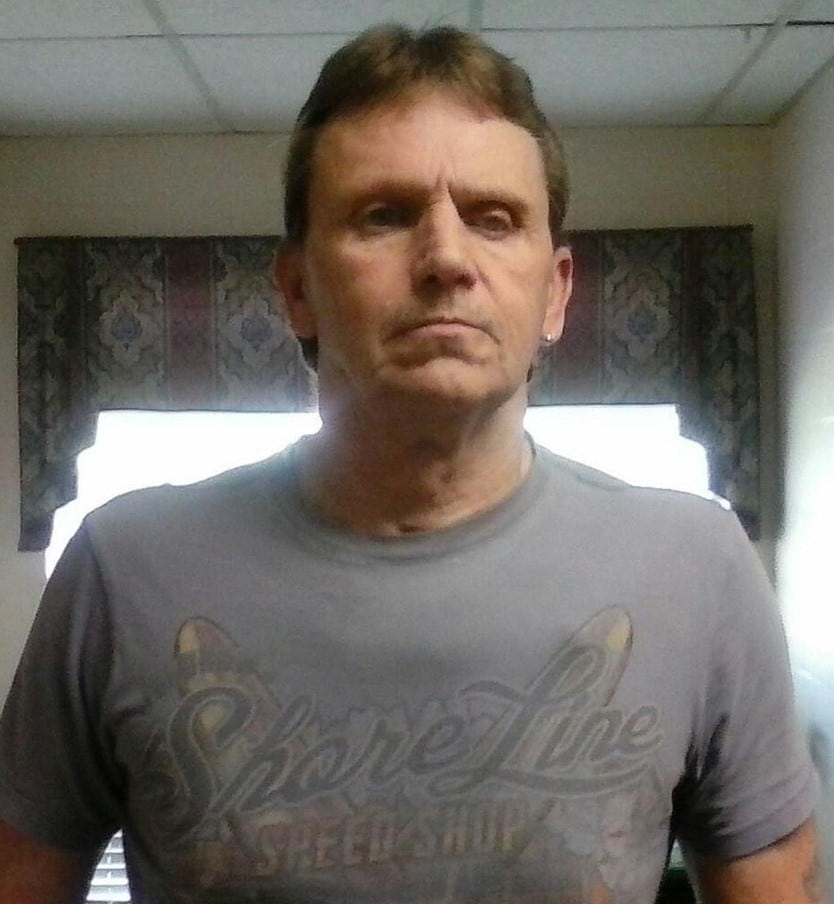 Randy was born on October 9, 1961, to the late Clarence Bruce and Hazel (Bingham) Carver. He grew up in Atlanta alongside his five sisters and two brothers. After leaving school Randy began a career as a Truck Driver and later became an entrepreneur of many different fields.

Randy had a love for classic cars, his favorite was a candy apple red Chevy Nova SS, and he enjoyed watching drag racing.

The Carver family is being assisted by Georgia Cremation, 1086 Hwy 54 West, Fayetteville. Messages of condolence may be left at www.GeorgiaCremation.com.