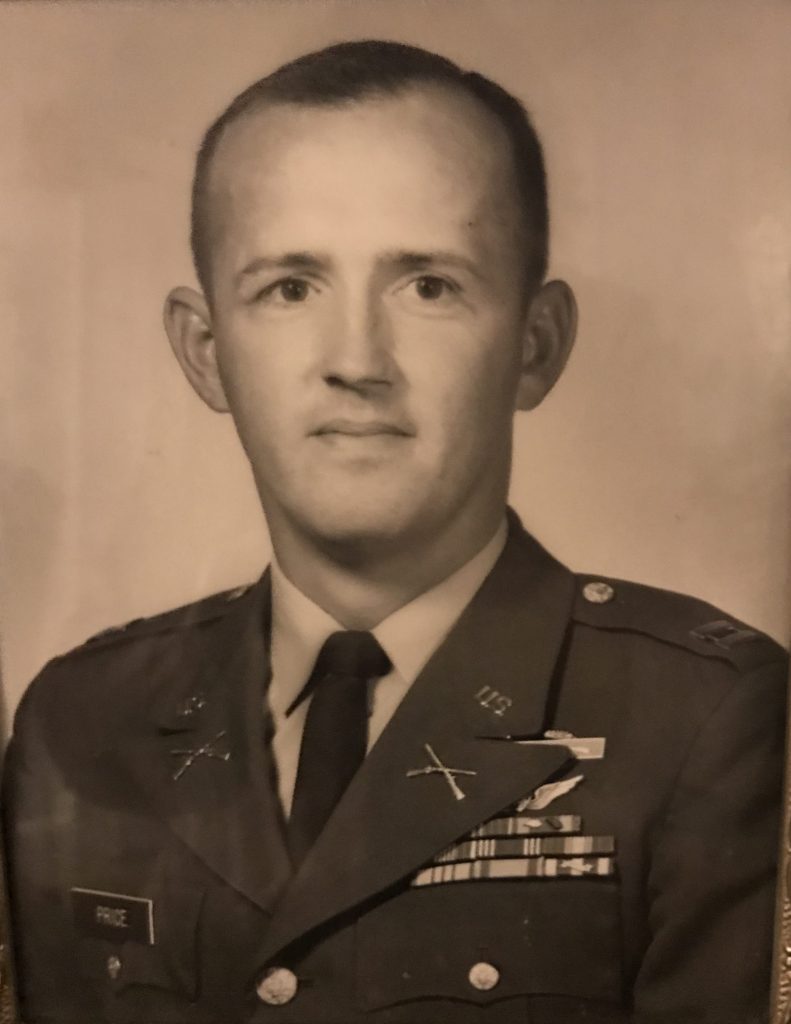 Raney was born in Virginia on December 11, 1941, to the late Audie and Vivian Price. He grew up alongside two sisters and four brothers. In 1961 Raney was wed to Peggy Hanshew and shortly after enlisted in the United States Army. Mr. Price served two tours in Vietnam and was twice stationed in Germany. During his 28-year Army career, Raney achieved many awards and decorations, most notably The Legion of Merit Award, which was given for his exceptional meritorious conduct in the performance of outstanding service. Raney and his family lived in many areas around the country, moving a total of 19 times. Raney retired as a LTC Infantry Special Ops in 1989.

After his service to his country, he settled in Tyrone, Georgia in 1984. He bought a building and home repair business called New Dimensions which he operated in all areas of Fayette County. He ran New Dimensions with his son Greg for about 20 years until his eventual retirement.

Raney was a generous and kind man who gave selflessly to family, friends and strangers alike. He was known to go with the flow and never complain. Raney was deeply patriotic. He had a love of country and the military. He was an avid sports fan and cheered for the Atlanta Braves and the Georgia Bulldogs. He enjoyed playing golf and even played basketball in his younger days. Raney was a born again Christian. He was a loving husband, father and Paw. Memories of his generous spirit and caring nature will be cherished by all who knew him.

A memorial service will be held at 11 AM on Thursday, December, 9, 2021 at Fayetteville First United Methodist Church, 175 E Lanier Ave, Fayetteville, GA. In lieu of flowers, donations may be made in Mr. Price’s honor to Wounded Warrior Project. The Price family is being assisted by Georgia Cremation, 1086 Hwy 54 West, Fayetteville. 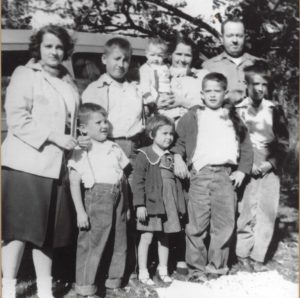 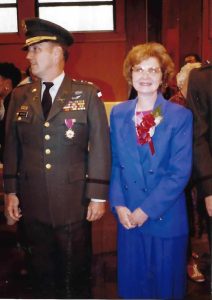 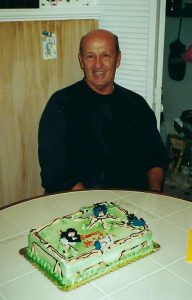 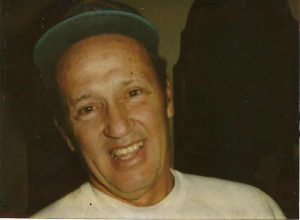 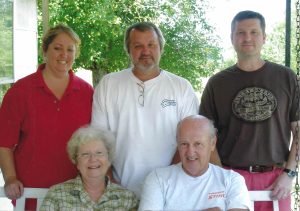