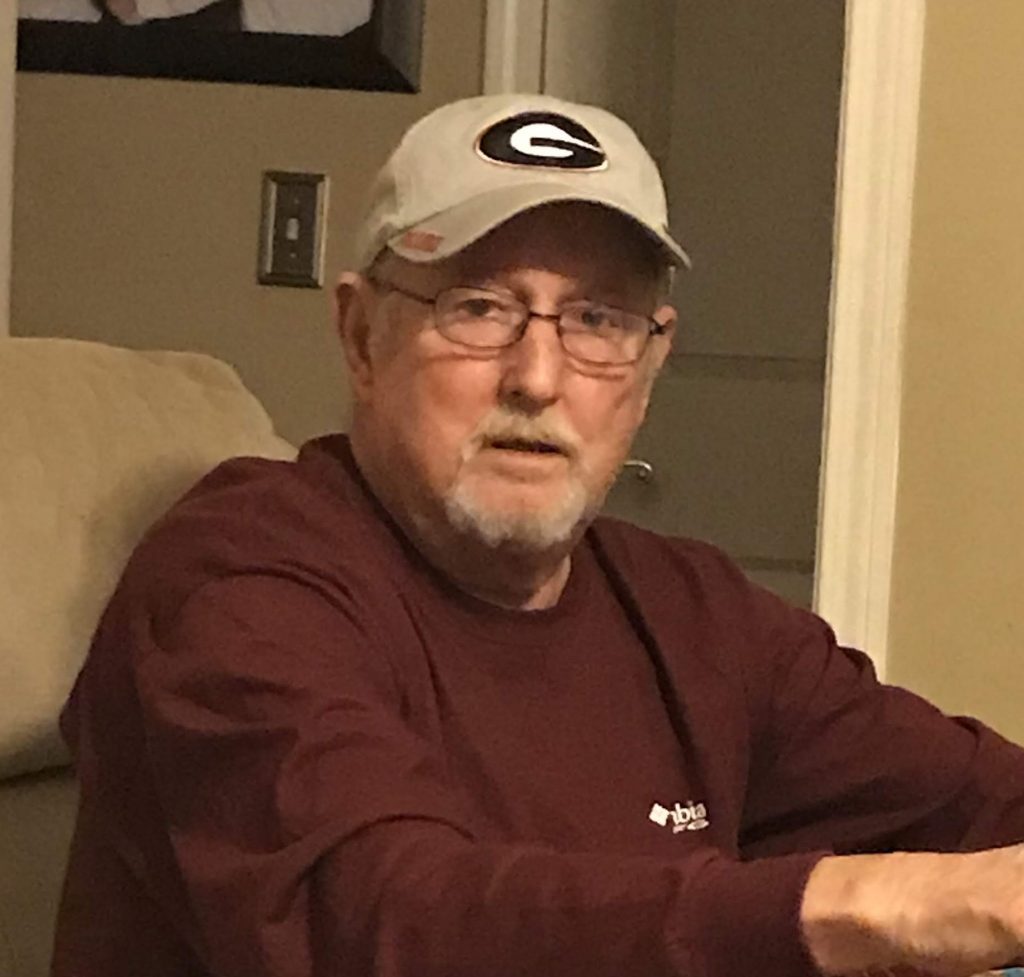 Jerry was born in Atlanta, GA to the late Raymond Joseph Cain and Evelyn (Spencer) Cain. He grew up in Atlanta as one of four children and graduated from Fulton High School in 1967. Jerry met the love of his life at a store Christmas party where her mom was working, and the couple was wed in November of 1967. Jerry spent most of his life in Georgia with the exception of the seven years he lived in Sevierville, TN. He began working for Delta Airlines when he was 19 and worked there until his retirement 32 years later.

Jerry was a loving husband, father, and grandfather. He had a love for the game of golf and enjoyed playing with his son and grandson as often as he could. He was also a faithful brother in the Baptist church. Jerry will be sorely missed by a host of family and friends and his special dog Chipper.

The Cain family is being assisted by Georgia Cremation, 1086 Hwy 54 West, Fayetteville. Messages of condolence may be left at www.GeorgiaCremation.com.