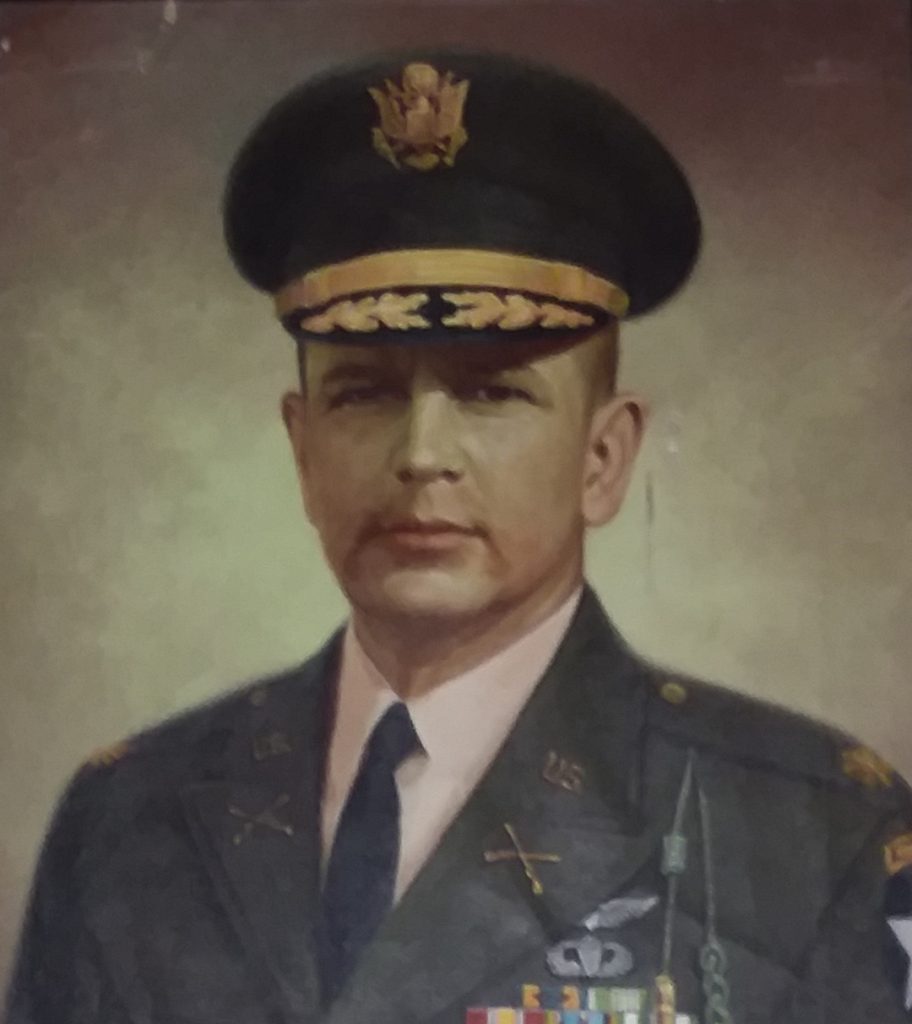 Robert Lyle Webster passed early morning on March 26, 2021 at his home in Box Springs, Georgia surrounded by his family.

Prior to enlisting in the military in 1958, Bob was a graduate of Virginia Military Institute. He was especially proud of being a “smoke jumper” in Montana during his college summer breaks. Bob had an honorable and lengthy military career. He fought in the Vietnam War as an aviation pilot and was awarded many commendations during his service including; National Defense Service Medal, Army Commendation Medal, Vietnam Service Medal w/ 1 Silver Star, Bronze Star Medal, Vietnam Campaign Medal w/ 60 Device, Vietnam Cross of Gallantry w/ Palm, 3 Overseas Service Bars, Ranger Tab, Parachutist Badge, Armed Forces Expeditionary Medal and Air Medal. He was also awarded the Distinguished Flying Cross, Master Army Aviator Badge and Meritorious Service Medal. Bob retired with Honorable Service on February 28, 1978 as an Armed Forces Lieutenant Colonel.

Bob’s hobbies included waterfowl hunting in North Dakota as well as bear hunting in Wisconsin. He was also a skilled vegetable gardener. His family, friends and neighbors were the lucky recipients of the fruits of his labor.

He is survived by his ex-wife and mother of his children; Lunita Turner, sister; Patsy Benedict, daughters; Elizabeth Shawn Webster, Molly McManus (Chuck) and Roberta Lorraine Turner, grandchildren; Rick, Robert, Jose, Jennifer, Molly and Phillip. He also leaves behind many nieces and nephews.

He will be sorely missed by all who knew him.

At his request, a private family memorial will be held in North Dakota at a later date. Donations may be made to the Tunnel to Towers Foundation (t2t.org), which was a charity near and dear to his heart.

The family is being assisted by Georgia Cremation, 7500 Veterans Parkway, Suite A, Columbus, Georgia 31909, 706-577-0055. The family invites you to leave a condolence or share a fond memory of Mr. Webster below.