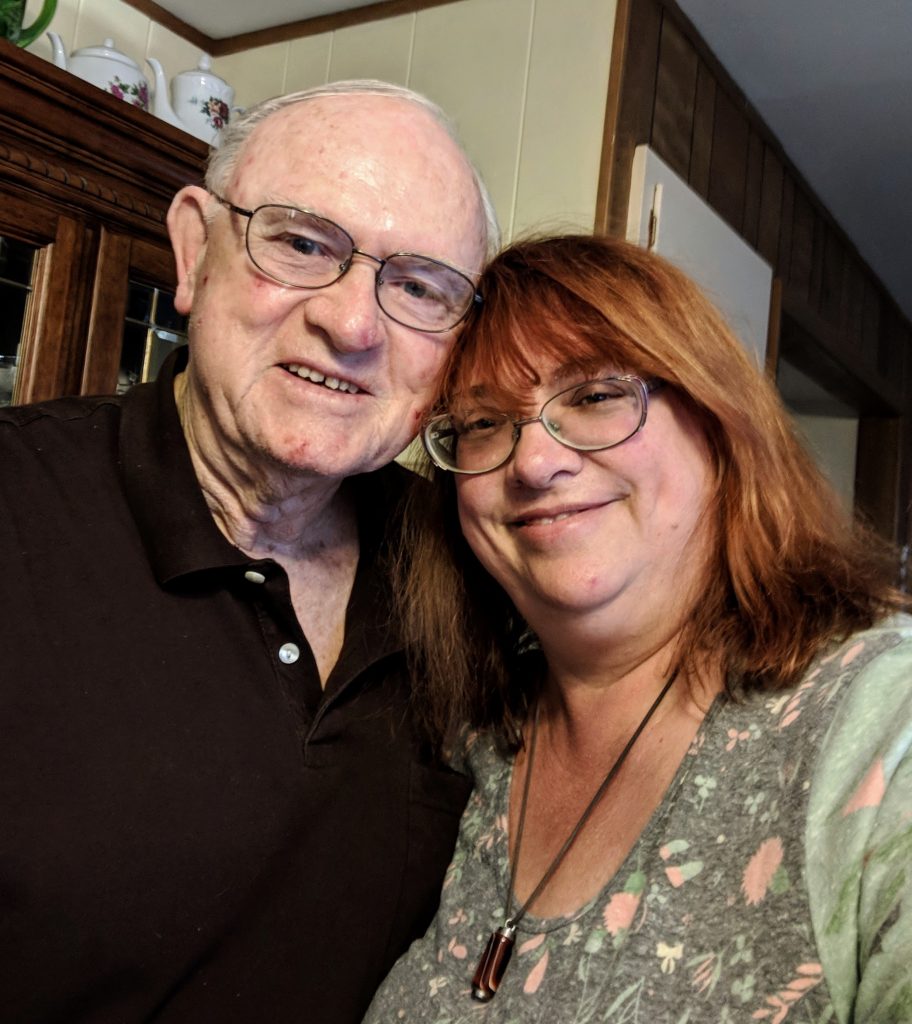 Don married Donna (Roth) Walker in 1963, and they celebrated their 57th wedding anniversary in May of this year.

Don lived an active and meaningful life. Don joined the United States Air Force in 1951 and served his country domestically and throughout the world, including assignments in England, Turkey and Taiwan. He retired in 1974 after 22 years of service. He was called to the ministry and was licensed as a minister in 1968 and ordained in 1970. He was actively involved in missions in Taiwan while still in the Air Force. He led drives to build orphanages, to provide food and supplies and farm equipment for other orphanages, and to provide prosthetic legs for a little girl forced to drag herself from place to place, among other things. He preached in prisons, and served pastorates in Calvin, LA, and Sunrise Beach, MO before starting the First Baptist Church in Laurie, MO. in 1982.  He retired from the pastorate, but served as interim pastor at Northside Baptist Church, Opelika AL for a few months during his retirement.  Don also served many years as a volunteer Chaplain for the Camden County, MO, Lincoln County, NE and Lee County, AL Sheriff’s departments, as well as the Opelika, AL Police Department.

Don enjoyed racing motorcycles while he lived in England. He was an active proponent of the American Red Cross.  Throughout his life he donated gallons and gallons of blood as well as platelets, and conducted many fundraising drives for them wherever he lived.

He was never a man to stand by and watch someone be hurt or injured. Many years ago, he observed two young, casually dressed men wrestling with an older man. He immediately jumped from the car and ran to protect the man. As he shoved one of the younger men aside, the man said plaintively, “Sir, we’re trying to apprehend this shoplifter.”

Don was also a man who knew how to get things done. He spent over six years working to ensure Bennie Adkins was awarded the Congressional Medal of Honor. One of Don’s proudest moments was sitting in the White House watching President Obama place the award around Bennie’s neck.

Don loved the Lord Jesus with all his heart, and witnessed to everyone he came in contact with, from the server in the restaurant to the guy rotating his tires. He was passionate that others come to know the Savior. His family rests in the assurance that Don is celebrating in Heaven with Jesus.

In lieu of flowers and in light of Don’s passion for sharing the gospel, the family requests that donations be made to Highlands College, a world class Bible College training the Christian ministers and leaders of tomorrow. Donations may be made online by going to: https://www.highlandscollege.com/online-contribution/

Scroll down and select “in memory of” and add his name in the “Tribute Name” field.

To give via check, please add “In memory of Don Turner” in the memo line and mail to the following address:

Services scheduled for August 10, 2021 for Mr. Turner have been canceled and will be rescheduled at a later date.

His family covets your prayers in the days to come.

“Jesus said to her, “I am the resurrection and the life. The one who believes in me will live, even though they die; and whoever lives by believing in me will never die.” John 11:25-26

The Turner family is being assisted by Georgia Cremation, 7500 Veterans Parkway, Suite A, Columbus, GA 31909, 706-577-0055. The family invites you to leave a condolence or share a fond memory below.