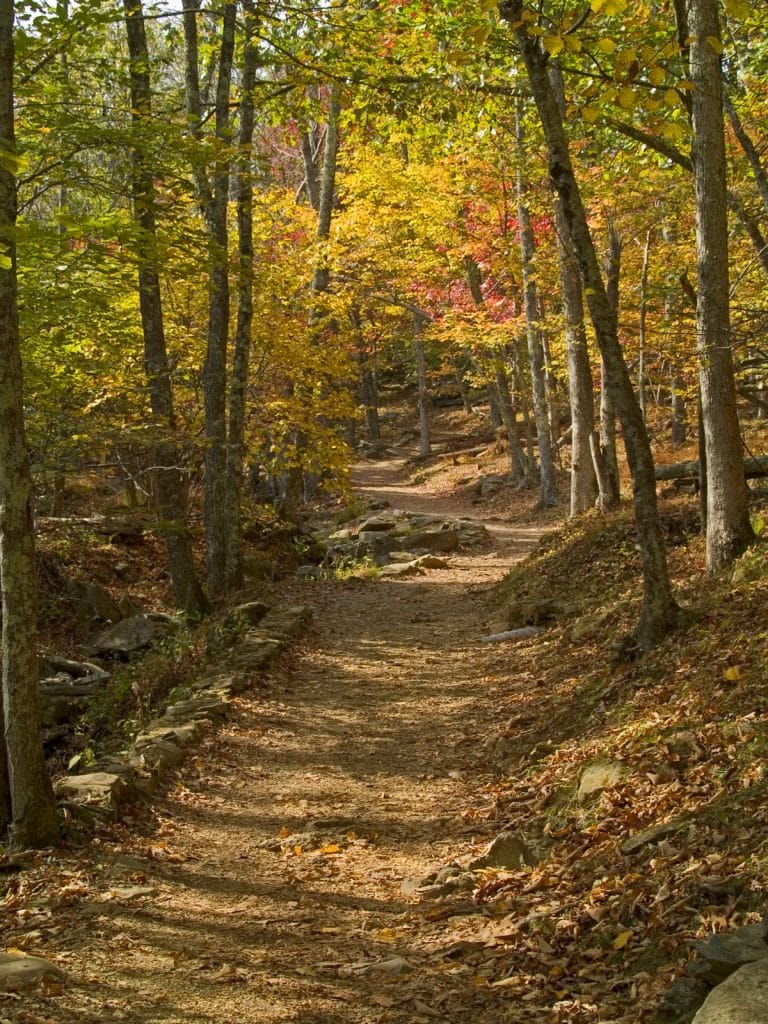 Rhett James Smathers, 64, of Decatur, GA died on Wednesday November 7, 2018 after complications associated with an automobile accident.  Rhett was born on July 14, 1954 in Decatur, GA. He attended Briarcliff High School and graduated from Lakeside High School, both in Atlanta, as well as attended Southern Methodist University (Dallas, TX) and Emory University (Atlanta).

Rhett had worked for the last 18 years at the Infinite Energy Center (part of the Gwinnett Center and formerly known as the Gwinnett Arena) as Director of Finance.  He loved his job and considered his co-workers to be his work family.  He was known for his very strong work ethic and took great pride in his work.  Rhett enjoyed reading and had a collection of hundreds (maybe thousands) of books that he had built over the years.  Another of his passions were his dogs.  He developed a love of dogs and had several over the past 15 or so years.   They were all rescue dogs, most of which were Dachsunds but did include Chihuahuas and others.  Rhett will be sorely missed by his family, most but not all of whom reside in the Atlanta area. He always brought a relatively quiet demeanor with him, but was fun spirited with a dry, offbeat sense of humor.  He embraced an early arrival at family functions but also developed a skill with the “Irish exit” when necessary!

The family will be receiving friends at a reception to be held from 3p.m. to 5p.m. on Sunday December 2, 2018 at the home of Ned & Melissa Smathers in Atlanta, GA.  In lieu of flowers, memorial contributions to DREAM Dachsund Rescue Atlanta, or Fur Kids Animal Rescue & Shelters would be greatly appreciated. The family is being assisted by Georgia Cremation, Duluth, GA 678-584-0914. Messages of condolence may be shared at www.GeorgiaCremation.com.