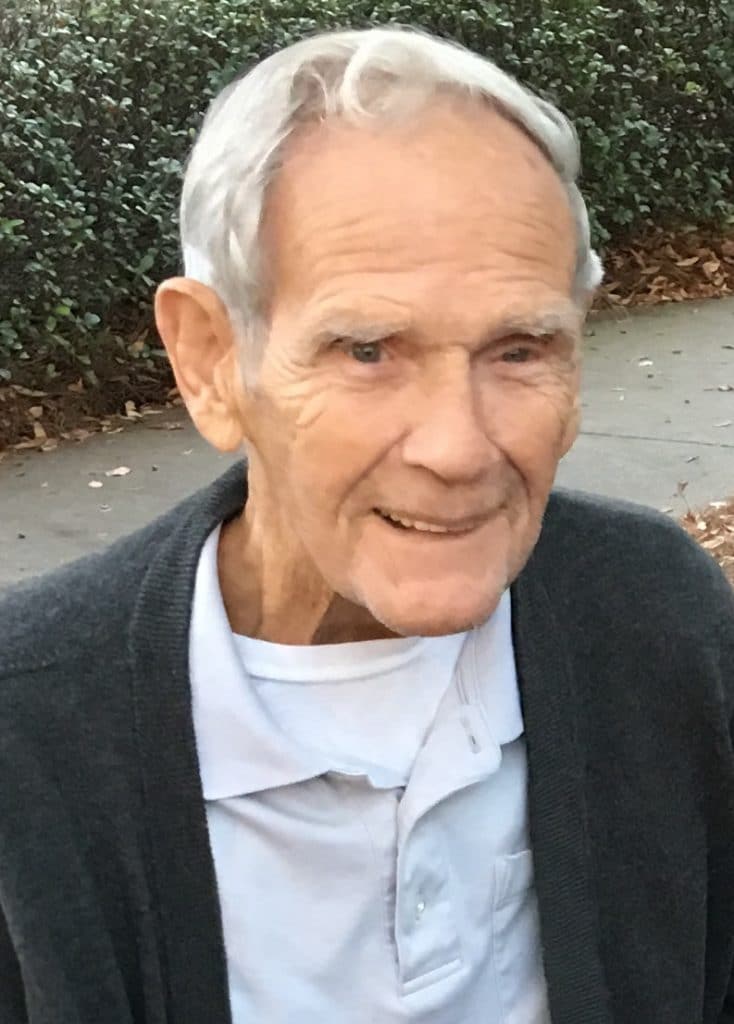 Mr. Holcomb was born on July 31, 1934, son of the late Carlton and Arline Holcomb. He was preceded in death by his son: Carlton Holcomb; and granddaughter: Ashley Haberern.

Mr. Holcomb is a native of Connecticut, where he spent 76 years of his life. He was a Veteran of the United States Navy and served in the Korean War. He was a self-employed home contractor. He enjoyed fishing, playing cards and being around friends and family.

He is fondly remembered by his children as a man who was not afraid of working hard and having a big heart. He would give the shirt off his back to assist anyone, even if it meant he would go without.

The last 7 years of Mr. Holcomb’s life were spent in Georgia with his daughter, Susan, and her family. He came to Georgia as a very sick man. Susan and her family considered it an honor and privilege to care for him during this time. Mr. Holcomb battled throat cancer and a laryngectomy. Despite losing his voice box, he was profound at communicating and managed to share love and joy wherever he went. Susan always told the doctors that he was harder to handle than her 4 year old twins because he was always causing mischief. Despite battling difficult health issues, it was amazing to see the love of God and family transform him and allow him to have peace after so many years of a turbulent life.

Until the very end, Mr. Holcomb showed the strength of his heart and his desire to work hard. He continued to prove the doctors wrong. The miracles of God were once again demonstrated. Now Mr. Holcomb is in Heaven enjoying a new body without pain where he can play, joke, run, and really live once more endlessly.

A memorial service will be held in Connecticut on April 2, 2017 at the O’Brien Funeral Home from 2 to 4 PM.

In lieu of flowers, the family requests that you serve someone sacrificially in your life today and by doing something that may be inconvenient for you but will make a difference in their life (and yours too). Donations may also be made to Fayette Senior Services, 4 Center Drive, Fayetteville, GA 30214.

Messages of condolence may be shared by visiting www.GeorgiaCremation.com. The family is being assisted by Georgia Cremation, 1086 Highway 54 West, Fayetteville.

“My flesh and heart may fail, but God is the strength of my heart and my portion forever.” Ps 73:26