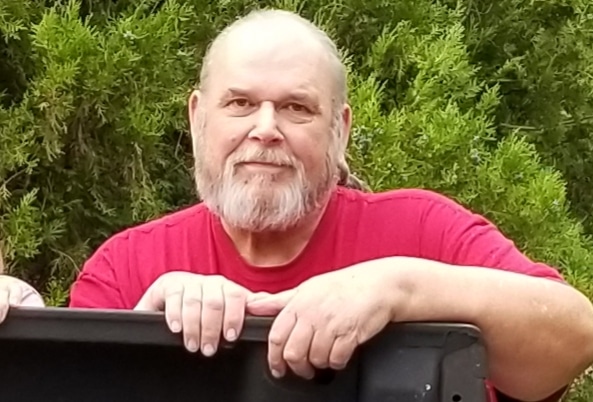 Rick was born July 10, 1951 to the late Clarence Hodges and Bobbie Greene Lanier in Atlanta, Ga. He grew up in Forest Park, Ga. alongside his parents and sisters, Laurie and Diane. Rick graduated from Forest Park High School in 1969 and went on to obtain an Associate’s Degree. He worked as a truck driver for Conway Freight for several years.

Rick was endeared by everyone who knew him as a big ole teddy bear. He fiercely loved his family, friends, westerns, Harley-Davidsons, and his biker family.

He was preceded in death by his father: Clarence H. Lanier; his mother: Bobbie G. Lanier Allen; his sister: Diane Ray; and his brother-in-law: Richard Ray. Rick is survived by sister and brother-in-law: Laurie and Brian Jones; daughter: Angela Lanier; three grandchildren; two great-granddaughters; a niece and her family; and a nephew and his family.

The Lanier family is being assisted by Georgia Cremation, 1086 Hwy 54 W, Fayetteville. Messages of condolence may be left at www.GeorgiaCremation.com. 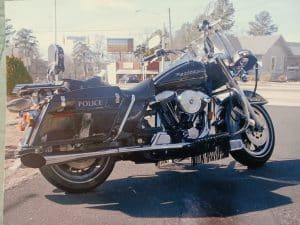 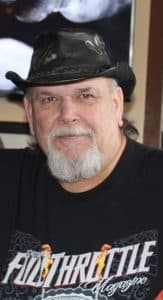