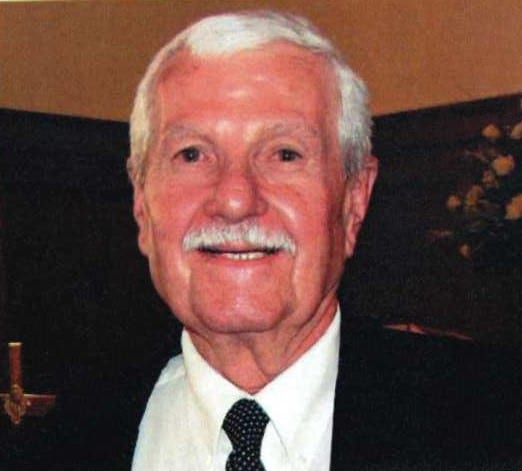 Richard E. Nye was a loving son, husband and father. He attended Vermont University then entered the United States Army during the Korean War. Later, Richard was an architect with Progressive Architecture. He and his wife, Sally, published a magazine “The Bargain Advertiser” in St. Petersburg, Florida. They moved to Pine Mountain, Georgia and opened a gift shop in Warm Springs, Georgia. Richard was a great man of faith and was a devoted member of Trinity United Methodist Church in Durand, Georgia. Although he will be sorely missed, we take comfort in knowing that he now dwells in the house of the Lord.
Richard E. Nye passed away October 31, 2018 at West Georgia Hospice in LaGrange, Georgia.
The Family will hold a private service at a later date.
The Nye Family is being assisted by Georgia Cremation, 7500 Veterans Parkway, Suite A, Columbus, Georgia 31909. The family invites you to leave a condolence or share a fond memory below.