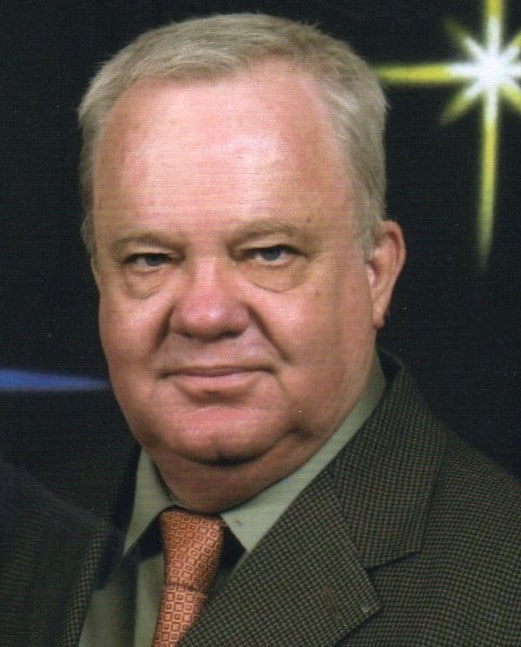 Richard H. Nolan, age 78, of Roswell, GA passed away on Thursday, August 13 at Emory Saint Joseph’s Hospital in Atlanta, GA. Dick, as he preferred to be called, was born to Sam  and Hannah Jane Nolan on April 30, 1942 in Jonestown, PA. Shortly after his birth, his parents moved to Miami, FL.  Dick credited his great-grandparents, Richard Repine Harris and Mary Susannah Harris, for his upbringing and who played a major role in the person he became.

Dick graduated from North Miami Senior High School in 1960; shortly after, he enlisted in the United States Air Force where he was quickly promoted to Staff Sergeant.  After active military services, he enlisted in the Air Force Reserves.   During the early seventies Dick attended Santa Fe Community College and the University of Florida, where he studied Engineering and Technical and Creative Writing.

Through his career he worked as an Electrical Engineer for a large biomedical company and for several aerospace companies. He was working for Boeing (Rockwell International) when he retired.

He enjoyed fishing, cooking, reading and authored a number of books and poems.  He will be missed for his quick wit and quirky sense of humor.

He is survived by his beloved wife of 43 years, Maria, who was by his side when he passed;  his two brothers, David (Alice) of Owens Cross Roads, AL and Jonny (Phyllis) of Tamarac, FL;  sisters in law, Isabel Hass (Matt) and Nerida Martinez of Miami, FL and Marlene Garcia (Jim) of San Antonio, TX;  nieces, Christina, Kelly, Nancy,  Nikki, and Crystal; nephews, Ken, Jonny, Jason, Manny, Paul, Franky and Jimmy; and 15 great nieces and nephews.

A Celebration of Life will be scheduled at a future date.