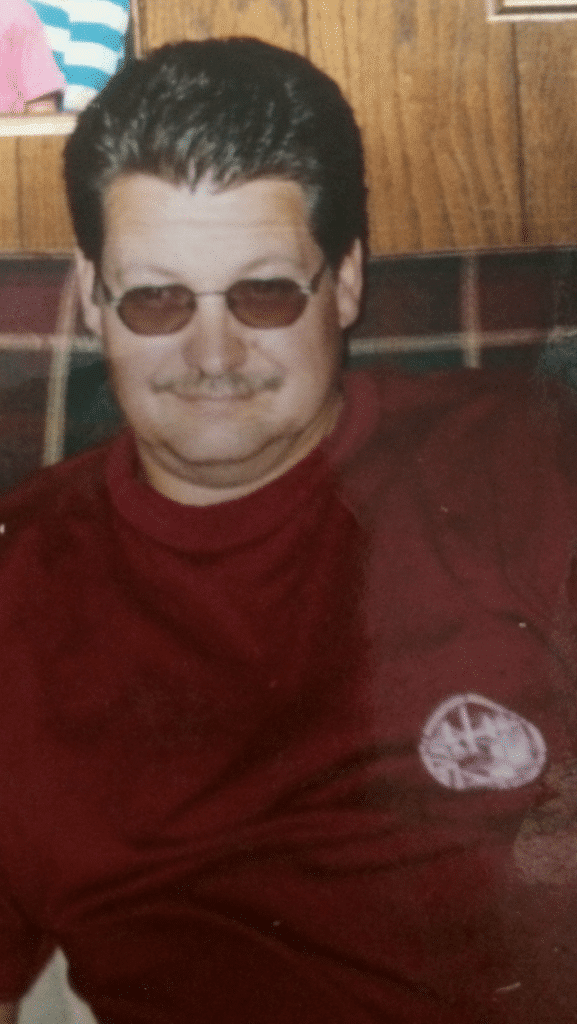 Richard Irwin Doughty, 62, of Locust Grove, Ga., passed away Monday July 16, 2018. Mr. Doughty was born May 1, 1956 to Richard and Betty (Satterfield) Doughty in Englewood Hospital, Cresskill, Nj. Richard started working for Superior Rigging & Erecting Company straight out of high school, where he was employed for 40 years. He was a man who was dedicated to his career and a very hard worker. Richard was a HUGE Georgia Bulldog fan and was given the nickname Big Dawg. He was also a big-time fan of the National Hot Rod Association and was loved by everyone who knew him.