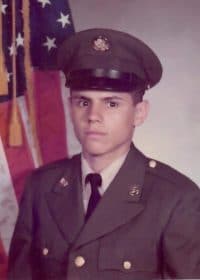 Richard Timothy Bunch, 60 of Box Springs, Georgia, passed away Tuesday, May 1, 2018 at Columbus Hospice surrounded by his family.

Richard Timothy Bunch was born January 19, 1958 in Wahiawa, Hawaii, the son of William Bunch and Shirley Figueroa Bunch. Richard, better known to all as “Red,” grew up mostly in Columbus, Georgia; however, being an army child, lived many places, including Alaska, California and Germany. He graduated from Kendrick High School and later joined the U. S. Army. Red had lived in the Box Springs area since his service days and was the proud owner of Red’s Steak and Seafood until his retirement. He was also a certified Heating and Air Technician for over 30 years having worked last with Triple A Heating and Cooling. Red attended the East Side Assembly of God with his family. He was preceded in death by his father William Bunch; mother Shirley Figueroa Bunch Miller; step father Arthur Miller; and brothers Ronnie Bunch and Artie Miller.

In lieu of flowers, memorial contributions may be made to Columbus Hospice, 7020 Moon Road Columbus, Georgia 31909, https://www.columbushospice.com/donate. They wish to thank all the staff and caregivers for all they have done for the family.

Memorial services for Mr. Richard “Red” Bunch will be held 5:30pm Saturday, May 19, 2018 at the East Side Assembly of God in Columbus, Georgia. The family will receive friends immediately following the service at the church.

The Bunch family is being assisted by Georgia Cremation, 7500 Veterans Parkway, Suite A, Columbus, Georgia 31909, 706-577-0055, www.georgiacremation.com. The family invites you to leave a condolence or share a fond memory below. 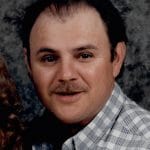 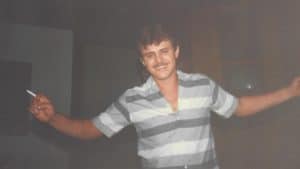 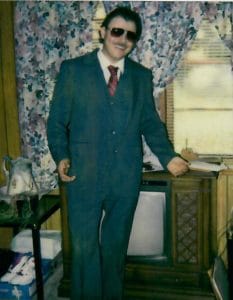 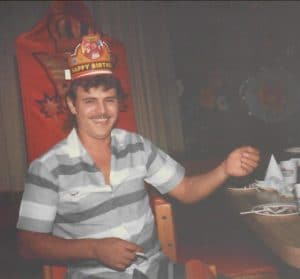 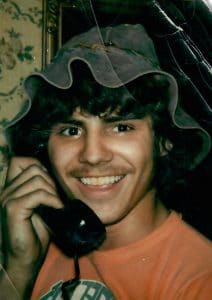